According to media reports Rao Anwar, the Senior Superintendent of Police(SSP) of Malir who was allegedly involved in the murder of ‘Naqib Mehsud in a fake encounter in Karachi was stopped by FIA officials who wanted to leave the country.

Some electronic media channels reports say that the news of Rao escaping the country was baseless but some say that he was about the flee the country.

Some tv channels also run tickers quoting ‘Rao Anwar’ statement in which he rejected the news of escaping the country.

According to ARY News, Rao Anwar was covering his face with his cap when the personnel at the counter recognized him and was arrested. 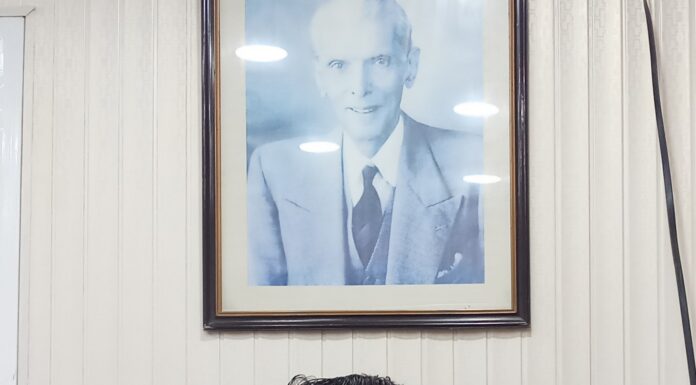