LANDIKOTAL: The banned Tehrik-e-Taliban Pakistan has claimed the murder of former Pakistan prime minister Benazir Bhutto in the book “Enqilab-e-Mehsud’ written by one of Abu Mansoor.

According to a book review report by prominent Pakhtoon journalist Tahir Khan the task to kill the former prime minister of Pakistan ‘Benazir Bhutto’ was given to Bilal who first fired bullets from his pesto and then blown up himself at a huge gathering of the public in Rawalpindi.

The report further says that president Musharaf blamed TTP for killing the PPP leader but the outlawed militant group had denied the claim and the officials in the Musharaf regime had also released an audio of the incident when two militants were talking about the death of the PPP leader ‘Benazir Bhutto’.

Tahir Khan book review reports say that Bilal was given the task to carry out an attack to kill ‘Benazir’ on 27th December. Bilal was also known as Saeed and Ikramullah.

According to the text printed on the book, it is described with detail that the book “Enqibal-e-Mehsud” having 588 pages was written by Taliban leader Au Mansoor Asim Mufti Noor Walli Mehsud and published on 30th November 2017 at Maseed Computer Center of Barmal in Paktika province of Afghanistan.

In the book it is also mentioned that the Taliban militant group was also involved in the suicide attack on the Benazir Bhutto procession in Karachi during October 2007 which killed some 140 persons but the PPP leader was escaped in the attack. 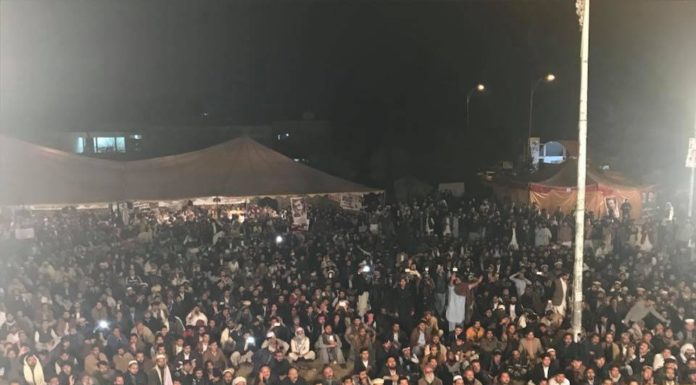