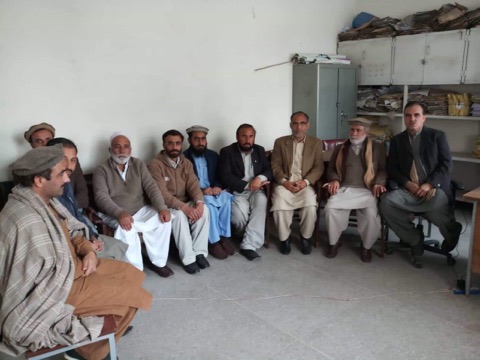 In this connection, an important meeting was held in Khyber tribal district on Monday in which senior education department teachers and SOA and AKSSA office bearers including Mir Sardar Khan Afridi,Gohar Afridi,Saleem Khan,Abdur Rehman,Nawab Gul,Muhammad Zahid and Abdul Qudoos participated

Speaking on the occasion,Mir Sardar said that it was injustice with the teachers hailing from the Khyber district that Khyber Pakhunkhwa education department posting and transfer teachers from other districts.He said they had worked hard for bringing up the education ratio in Khyber tribal district despite the unfavourable situation in the past. He added that reshuffling of teachers especially subject specialists would create hardship when they would being transferred away from their homes.

The teachers unions leaders asked the government to stop posting and transfer on the political basis.They said posting senior teachers in Khyber tribal district from other KP districts would also cause scarcity of subject specialists in various schools of Khyber Pakhunkhwa where from they were being transferred.

The meeting was told that the KP government had imposed a ban on teachers transfers from one to other district but it was openly violated as so far several teachers were transferred.

They demanded of the government to stop posting teachers from other districts into Khyber tribal district which they said a violation of the government rules. They also threatened to fight legally at every forum if their demand was not addressed. 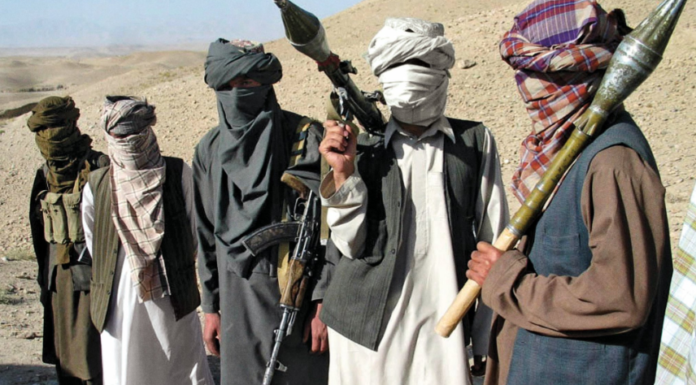