PESHAWAR: The family members of Rehmanullah,who was allegedly tortured in Peshawar central jail the other day and died, have threatend to stage peotest and establish a set-in camp at the front of Peshawar press club if FIR was not registered against jail suprintendent Khalid Abbas and jail doctor Pervez in three days.

Flanked by relatives and small children of slain Rehmanullah, his brother Ikramullah told media on Saturday that his brother was innocent arrested in fake Hashish case four years ago. He said they were poor and had no money to sue has case in the court.

Ikram said Rehmanullah was severely beaten and had police had used iron rods and nails to torture him.

“Several nail biting and iron rod signs were clearly visable on the legs and hands of my brother(Rehmanullah) who caused started bleeding from his body and died in the jail”,Ikram alleged. He added that in the past four years his case could not be started in court but he was languishing in jail as prisoner.

Ikram said his family did not know that why his disabled brother was killed in jail because he was not involved in any heinous crime.

Broke into tears and pointed towards the small daughter and son of Rehmanullah, his brother Ikramullah said that who would be responsible for the tragic murder of their father and who would provide them justice.

He said with the help of a local lawyer they would go to court and will sue the jail authorities for the brutal murder of his brother.

They also threatend that if FIR not registered in three days against Peshawar central jail suprintendent Khalid Abbas, jail doctor Pervez and other police personnel who allegedly beaten charged him with iron rod they would set up a sit-in camp at the front of Peshawar press club and would stage a protest demonstration at front of Peshawar jail. 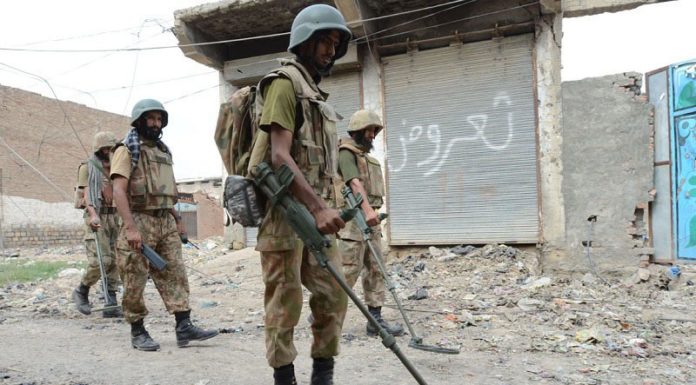