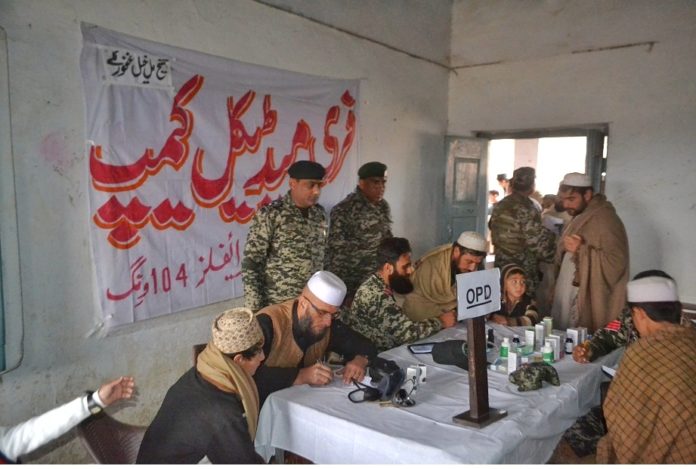 Around 1323 patients, including 390 males, 488 women, and 445 children suffering from various diseases, were examined and given medicines free of cost. Special arrangements were done for female patients.

Speaking on the occasion, 104 Wing commander Lieutenant colonel Shahid Niaz said the main aim of setting up the camp was to provide initial health facilities to those poor locals who cannot afford medicines and fees of private clinics.

Expressing his intention Col Shahid said they would organize another free medical camp Landikotal for all the poor patients diagnosed with leishmaniasis next week.

Locals of the area applauded the security forces’ efforts in serving humanity and providing free medical assistance to the poor citizens. 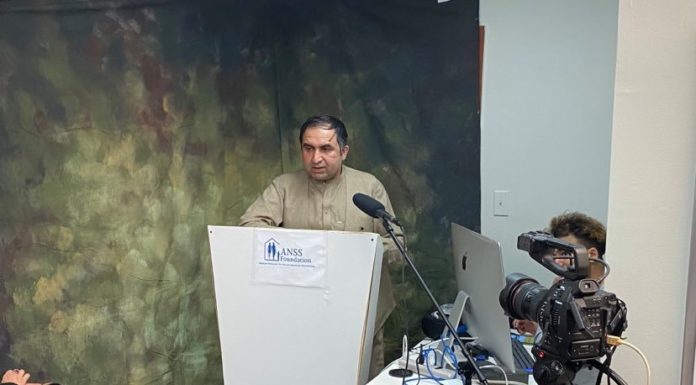