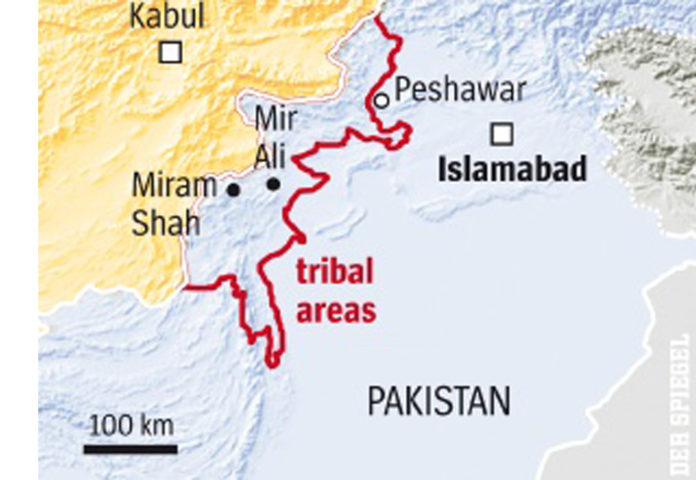 The reports say that two security forces killed while three other SF men were also injured in the terror attack who were later shifted to CMB(Combined Military hospital).

The sources and media reports say that search operation has launched in the region to trace the terrorisms who were involved the attack. 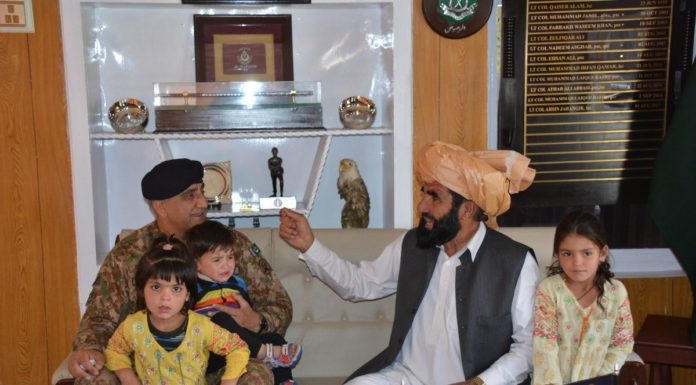