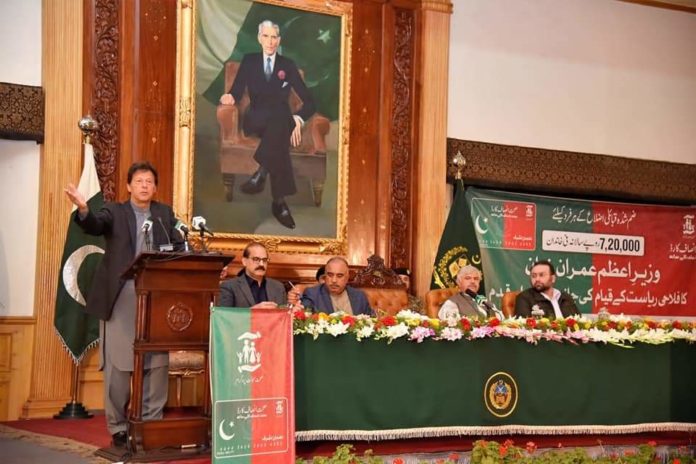 Zaher Uddin
PESHAWAR: Prime Minister Imran Khan on Friday inaugurated the Sehat Insaf Card scheme for the people of tribal districts, the welfare of tribal people is one of the priorities of his government PM said. 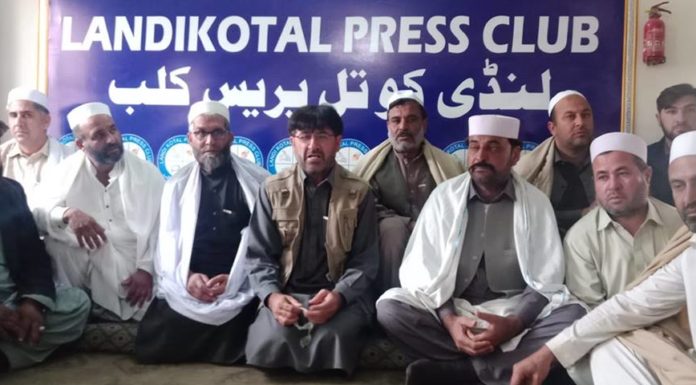