TORKHAM: The ambassador of Pakistan and Iran called on at Kabul and discussed various issues pertaining to the current political and security situation throughout Afghanistan.

Pakistan ambassador Mansoor Ahmad Khan on his official Twitter page says that he met with his Iranian counterpart in Kabul and agreed upon the coordination and joint efforts between two neighbor Muslim countries to bring long-lasting peace to Afghanistan.

It is to mention here that Iranian and Pakistan embassies at capital Kabul have been working since the day on 15th August when the Afghan Taliban have took the control of almost majority of Afghanistan provinces. 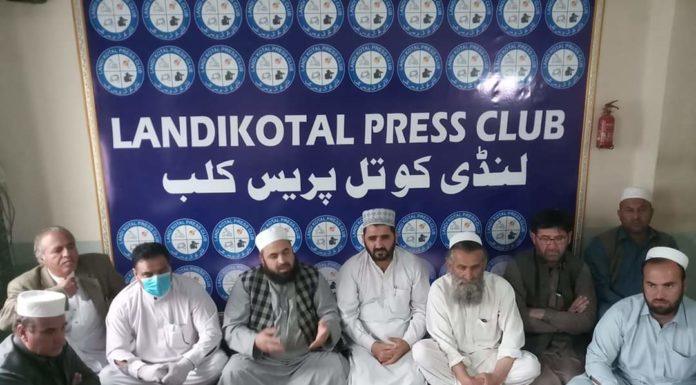 Study research suggests that social inclusion of Afghan refugees is the...