LANDIKOTAL: A young table tennis player from the beautiful valley of Swat has won gold medal and become champion on the first day of the New Year 2019 by winning first minister all Pakistan open table tennis championship 2018 in Peshawar.

Talking to Fata voice news, Shah Khan said that he along with other colleagues from Swat regions participated in all open Pakistan open table tennis tournament organized by Absar welfare foundation and youth empowering and ancillary services private limited with the financial support of directorate of sports and youth affairs Khyber Pakhunkhwa.

He said that he defeated Fahad Khwaja, a several time national and provincial table tennis champion in the single men final match and won the gold in first minister all Pakistan open championship 2018.

He said that before this tournament he has won two times gold medals in under 15 national championships and was a runner up of the same games in the recent past.

He said that he was on the 7th position in the master cup tournament recently held.

Shah Khan said that he has also snatched first position during inter-provincial games and was also the winner of the under 23 games.

According to the young player ‘Shah Khan’, he has been playing table tennis from last six years and due to the proper coaching and practice at Swat table tennis academy under the supervision of Azhar Ahmad his game was improving day by day.

He said many brilliant players of table tennis from Swat regions has represented Pakistan in various international sport championships and has earned good name for Pakistan and Swat region.

On phone Shah Khan told that he received 3rd position in South Asian table tennis championships during 2017 and 2018 year in junior cadet category held at Sari Lanka and Maldives respectively.

He thanked and applauded the officials of the directorate of sports and youth affairs for sponsoring him to participate in the international table tennis championships.

He said although there was a sports complex in Swat valley on the distance of some two hours from our village but the sports complex had no table tennis hall.

It is to mention here that first minister all Pakistan open table tennis championship 2018 was organized by Absar Welfare foundation and youth empowering ancillary services limited at Qayum sports complex Peshawar from 29th December to 1st January 2019 where more than 50 players across Pakistan participated. 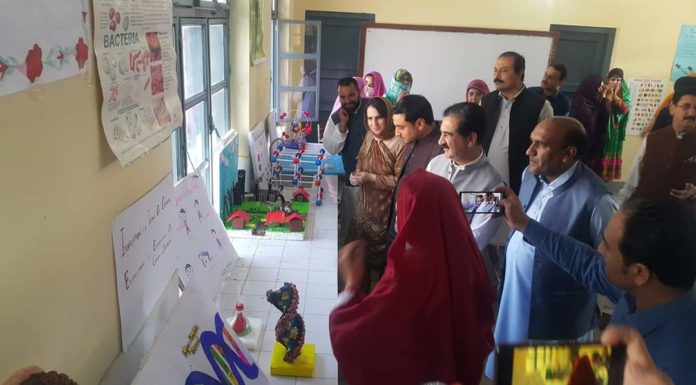