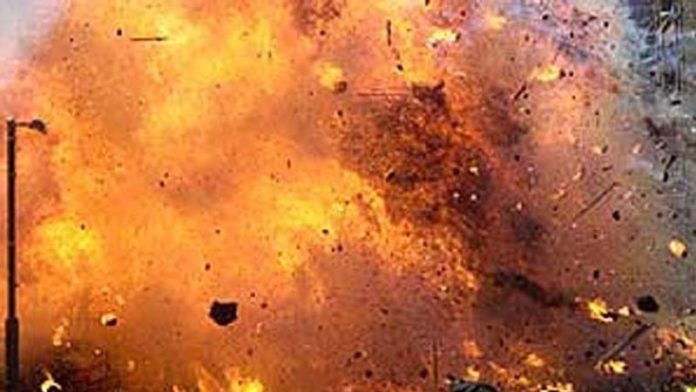 MIR ALI: A tribal elder was killed in an Improvised Explosive Devise (IED) blast at tehsil Mir Ali the district of North Waziristan on Wednesday.

Officials in district administration at North Waziristan informed that tribal elder, Abbas Khan was on his way to home when his motorcar was targeted by an IED at Norak village. As a result, the vehicle smashed into pieces whereas Abbas Khan was killed on the spot.
The body of the deceased was shifted to a nearby hospital from where after necessary legal-medical examination, it was handed over to the heirs.
Security forces have cordoned off the area with a search operation is underway. 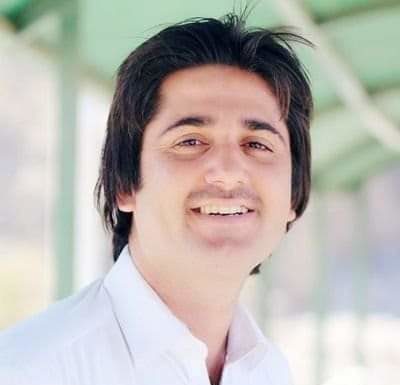