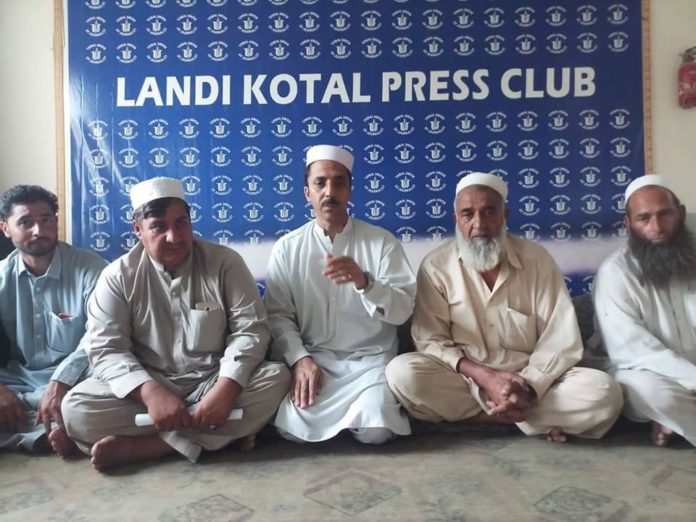 LANDIKOTAL: The residents belonging to Shinwari tribe in Landikotal expressed concern over measures taken by the government for handling Congo Virus cases and demanded immediate vital steps and screening services for Pirokhel area.

Expressing their concerns over steps taken by health staff to overcome on spreading of Congo virus in Pirkhel area of Landikotal They accused that due to the ignorance of livestock and health departments two young persons lost their lives in last one week.

The government must have taken precautionary measures against Congo Virus on a local basis before Eidul-ul-Adha and people should be made aware regarding the risk of Congo virus, Fakhruddin said.

He said that the health department team visited the victims’ families and collected their blood samples while completely ignored their neighbors which were also higher at the risk of Congo virus.

“Amid emerging these two cases, the government has closed two schools and a local markets in Pirokhel and Mukhtar Khel area which were next to the site where the first case emerged. But the next day both the schools and the market were observed opened again without informing general masses regarding the results of the blood samples.” Fakhruddin stated.

Due to the fear of being infected with the fatal virus, people cannot move freely in the area so far, he maintained.

According to the medical superintendent of Landikotal headquarter hospital, Dr. Khalid Javed 187 blood sample of people from both the villages had been examined and no microbes were seen in the blood so far. He said the mosquitoes fogging also conducted in that specific areas.

The residents appealed to the government and Federal minister Dr. Noorul Haq Qadri, who also belongs to Pirokhel area of taking immediate steps and to provide screening service to the other villages of the area as well to deter the spreading of virus in Landikotal. 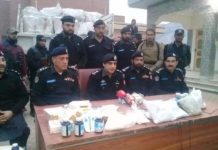 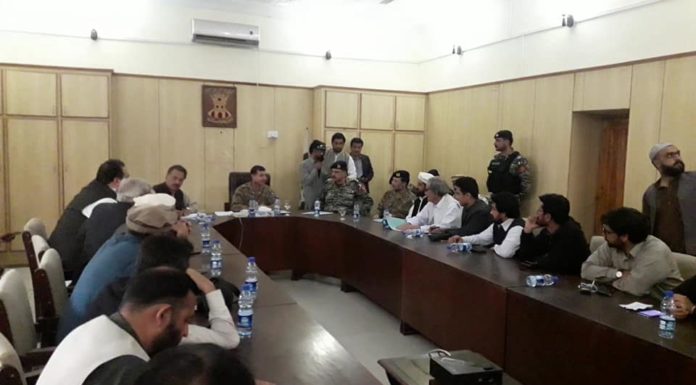