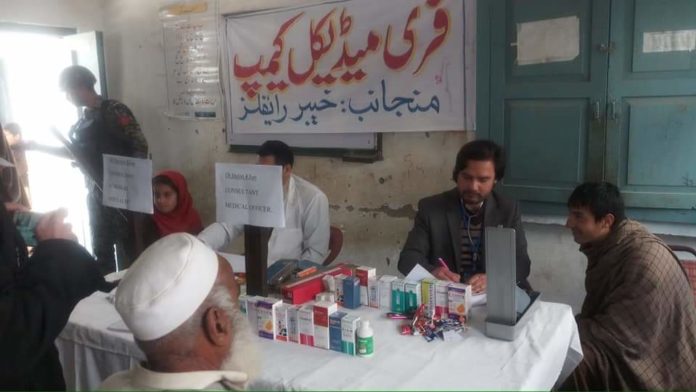 By Ashdafuddin Pirzada
LANDIKOTAL: The 104 wing of Khyber Rifles with the collaboration of Landikotal hospital staff on Thursday arranged a day-long free medical camp in Mirdadkhel village in Landikotal.

Doctors and health staff served patients including women, children and provided them with free medicines.

Commandant Khyber Rifles Lieutenant Colonel Waqas told media that they had orthopedic, medical specialists, skin and ENT doctors consulted 807 children,690 women and 362 men in the free medical camp. He said free medicines were also provided to all patients who visited the camp. 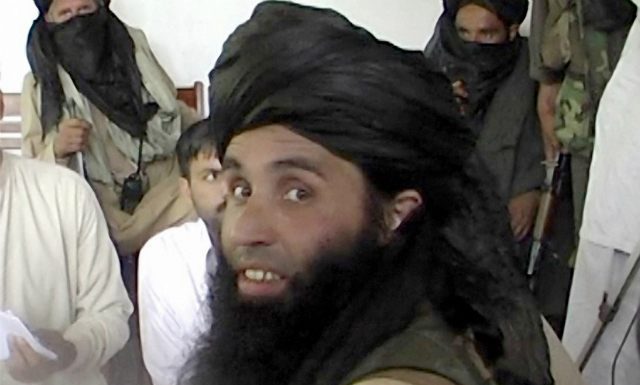