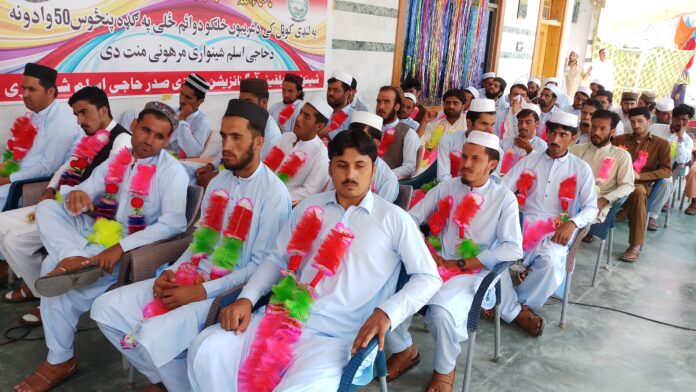 A large number Shinwari Welfare Organization volunteers,supporters,local tribesmen and parents of the newly wedded couples participated in the ceremony.

Speaking of the occasion,MPA Shafiq Sher said that he felt proud and happy that a civil society organization without the support of the government and other none governmental organizatoons conducted weddings of fifty poor girls and boys. He said next year he would help SWO to conduct 100 weddings so that poor parents could perform weddings of their poor siblings. He said poor girls would also be helped to get marry on time.

MPA applauded Shinwari welfare Organization for helping and conducting the weddings. He urged rich people to come forward and contribute with SWO so that they could perform other social activities in Landikotal.

Aslam appealed to the Landikotal residents to unite and raise voice against National Logistic Cell(NLC)who,according to Aslam Shinwari,gradually occupying on their land in Torkham.

He added that Landikotal degree college has been upgraded to post graduate college several years ago but still not provided teaching and none teaching staff to it. He also spoke on water and electricity crices in Landikotal. He appealed to doctors hailing from Landikotal to stop politics and work for patients visit district headquarters hospital in Landikotal. 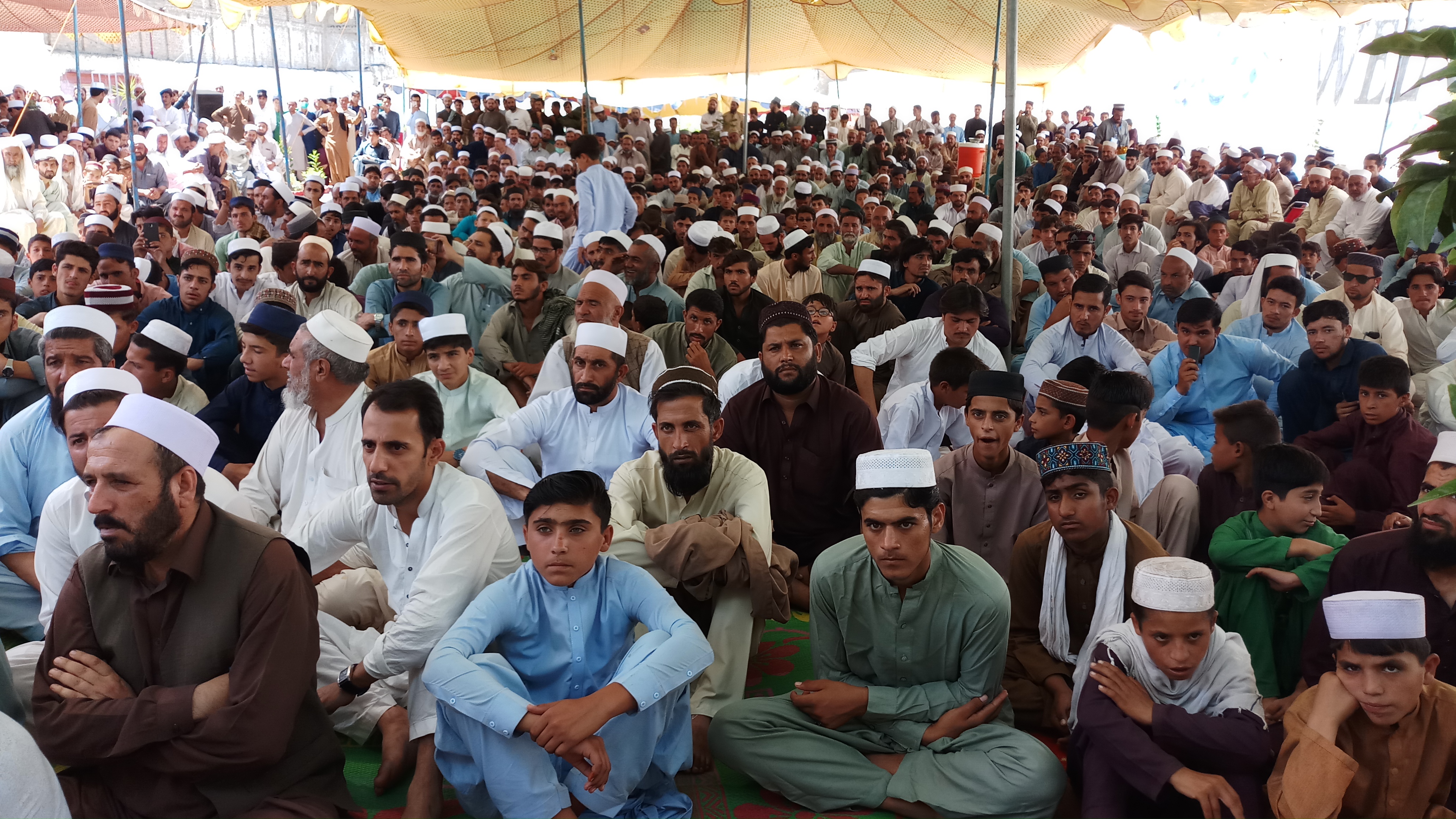 It may be added that last year SWO had sponsered expenses of 20 poor couples and distributed medicines and plant saplings in Landikotal. 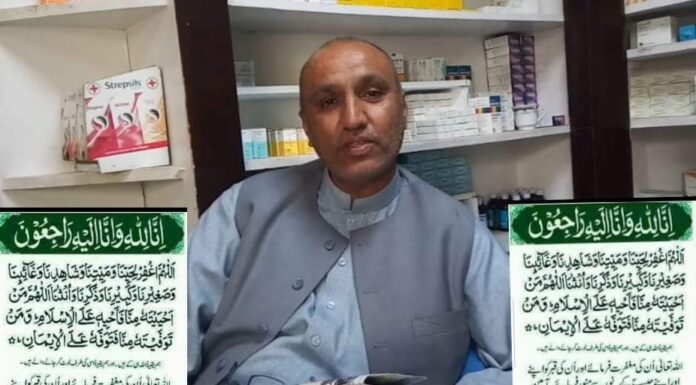