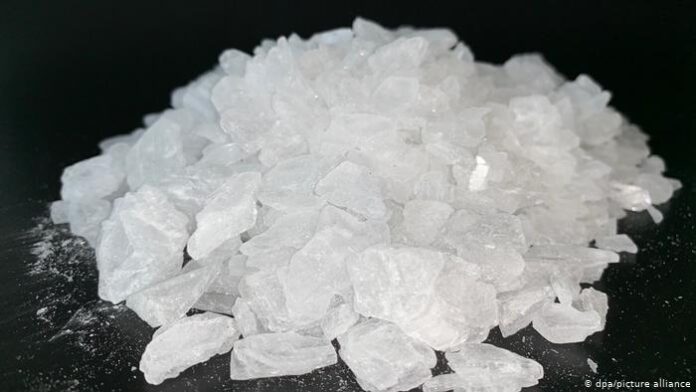 Landikotal police said a video was viral on social media in which a child was sent by his father to purchase Ice drugs for him.

However, police have yet not arrested the drug-addicted father identified as Rozee Khan, a resident of Pirokhel who gave Rs250 to his son and was sent four kilometers away from his home to purchase Ice for him.

Meanwhile, residents of Landikotal and Nojawanan-e-Qabail jointly staged a protest demonstration against the ban on sacrificial animals from Afghanistan and prolonged load-shedding in Landikotal.

They marched from Bacha Khan Chowk and gathered outside the Khyber press club in Landikotal. The protesters chanted slogans to the left a ban on the sacrificial animal’s import from Afghanistan. 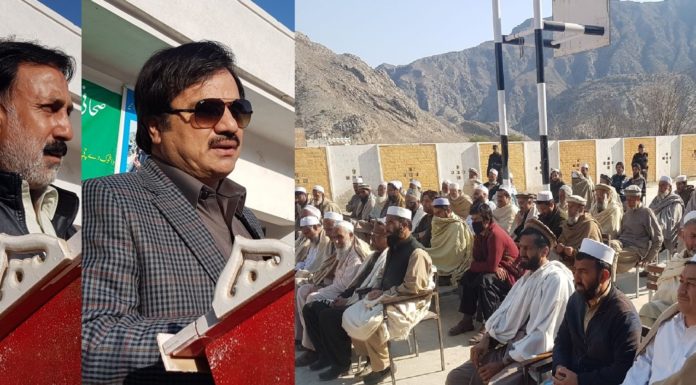