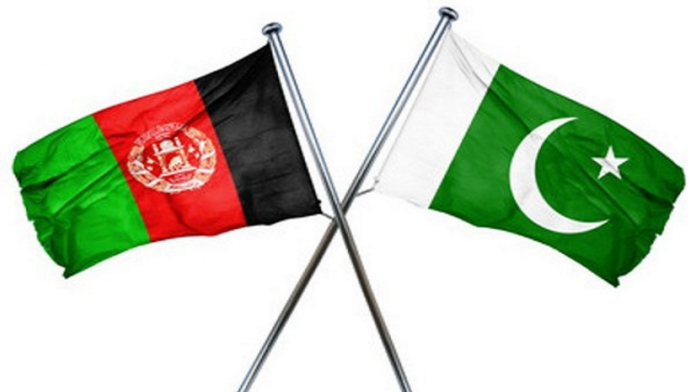 The prime minister, in a meeting here with visiting Minister for Industry and Commerce of Afghanistan Nisar Ahmed Faizi Ghoryani, welcomed the Afghan dignitary and highlighted the close fraternal ties between the two neighboring countries.

advisor to the Prime Minister on Commerce Abdul Razaq Dawood was also present in the meeting, a PM Office press release said.

The prime minister reiterated Pakistan’s consistent support for peace and stability in Afghanistan and emphasized the need for a negotiated political settlement.

He remarked that Pakistan and Afghanistan had untapped economic synergies and complementarities, which could only be realized through cooperation in the economic and trade sphere.

The Afghan commerce minister appreciated the positive role played by Pakistan in facilitating the Afghan peace process and desired enhanced economic and trade ties between the two countries. 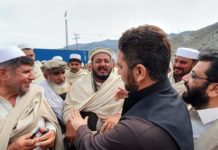 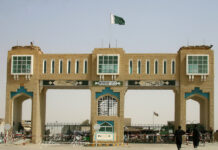