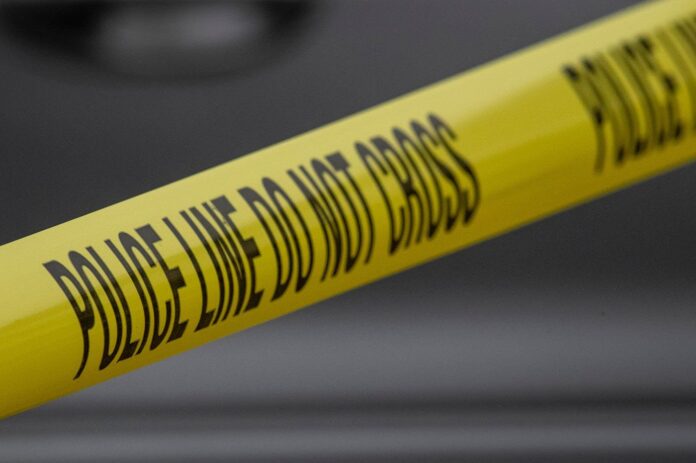 Ashrafuddin Pirzada
LANDIKOTAL: Two persons on a motorcycle opened fire on Gul Khan, a resident of Charsadda and shot dead him in Landikotal bazaar, police said.

They said the reason behind the incident was to learn to be old enmity. Police seized the motorcycle used in the crime and started a search operation to arrest the killers. 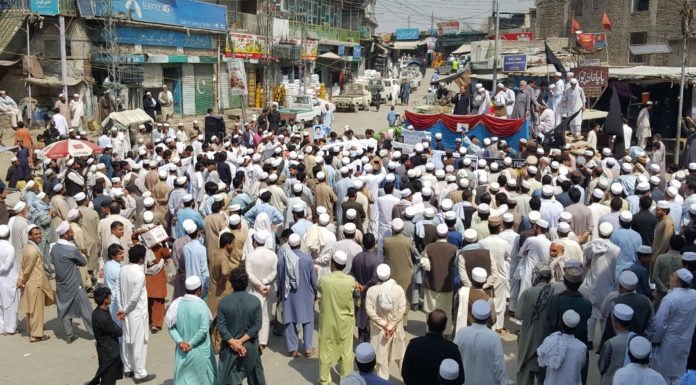 Seminar on immunization held in Landikotal