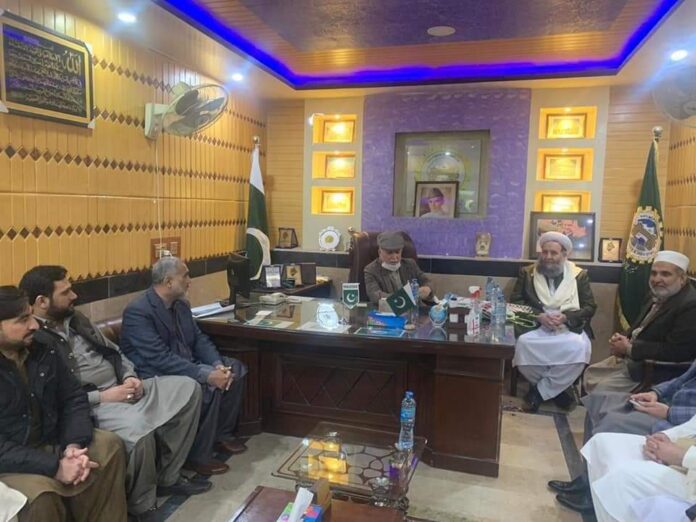 The minister also visited various sections of offices and directed officials to ensure smooth passengers and vehicles documentation process so that they could strengthen trade and bilateral ties with Afghanistan.

Torkham custom association office-bearers Ablan Shinwari, Mujeeb Shinwari, Irshad Khan Afridi and Jamshed told the federal minister that they were facing problems including faulty vehicles scanner, none availability of internet and electricity at Torkham border. They told the minister that tax collection at Arkham custom house was gradually dropping down due to unnecessary trade conditions FBR imposed on importers and exporters. They said not only custom clearing agents but traders and transporters were fed up with the poor performance and folded corruption taking place at Torkham border. The customs agents told the federal minister that custom officials impose new conditions from time to time that discouraged importers and exporters to abandon their trade with Afghanistan via Torkham border.

They accused that some of the customs officials have their touts who collect illegal money from Blacksheep in the traders’ community to export substandard and fake items from and Pakistan to Afghanistan.

Dr Noorul Haq Qadri assured the custom agents and Khyber chamber of commerce representatives he would take up their issues with high ups at the federal level. He said that soon they would call a joint meeting of clearing agents and Khyber chamber officeholders with the Federal Board of Revenue officials to resolve their issues.
He said Torkham has strategic importance as compared to the rest of the border points with Afghanistan. He said the Torkham border is passing through a transitional phase from informal into formal crossing point.
Torkham custom clearing agents and Khyber chamber of commerce representatives thanked the minister for his visit to the Torkham border to heard their problems. 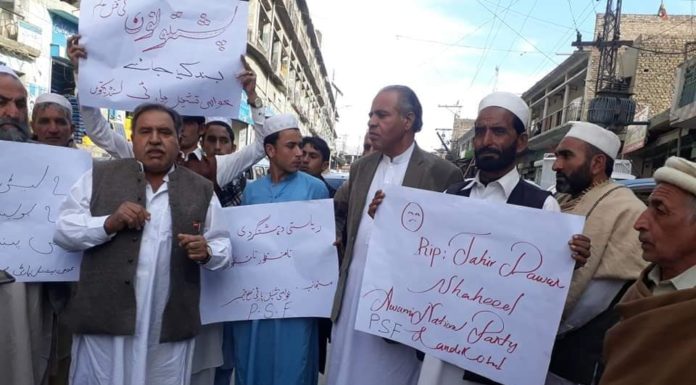