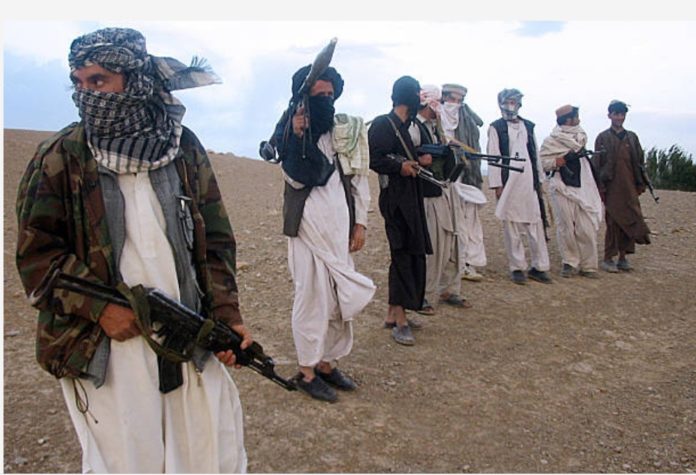 KHYBER DISTRICT(PAKISTAN):  The banned Tehreek-e-Taliban Pakistan (TTP) once again started issuing pamphlets in the erstwhile FATA areas and warned the residents against playing loud music, polio vaccination and women going out without being accompanied by a man would face dire consequences.

Taliban reportedly issued an one-page message in Urdu language seen by people in Miramshah, the headquarters of North Waziristan tribal district, on Wednesday in which the banned Taliban cautioned the people. 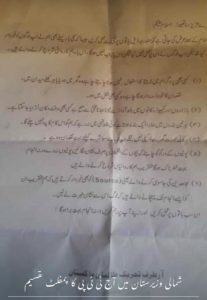 The pamphlet issued in North Waziristan says, “We(TTP) remind you [residents] that similar statements issued by Taliban several times in the past had fallen on deaf ears, but this time we are going to take to task those who violate the Taliban order.”

It further said: “There will be no use of DJs, neither inside the house nor in open fields and those ignoring the warning will be responsible for consequences.” It further warned that Polio workers have been asked to do finger-marking of children only during the vaccination campaign, but told not to administer polio drops to children or be ready to face dire consequences for defying the instruction. The pamphlet prohibited people playing loud music on computer and other shops with a warning that any place from where songs were heard could be blown up any time.

Residents,after a peace time they had, have showed fear and asked the government and law enforcement agencies to take notice of the TTP warnings started in the area and provide them security.

Meanwhile, two dead bodies of Khyber district residents were found in Jamrud tehsil in the district,sources said. Those found dead were identified as Noor Shad and and Khush Rang,residents of Jamrud tehsil of Khyber Tribal district,One of them was slaughtered with knife while the other was shot dead and dumped them in an open field. 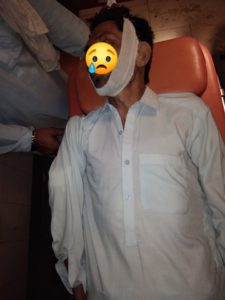 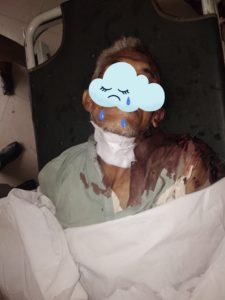 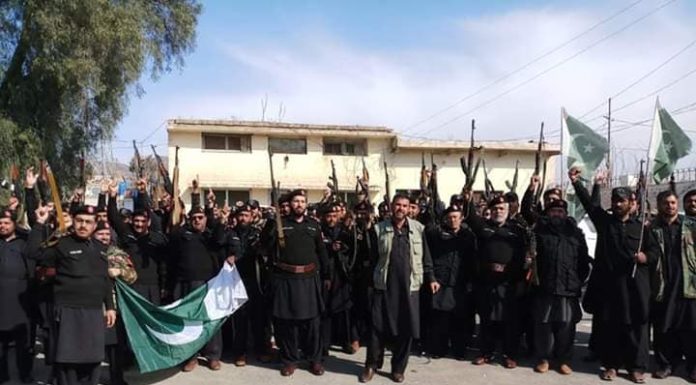