LANDIKOTAL: Journalists of Khyber Agency achieved top positions in the annual journalism and mass communication examination at Peshawar university held for the year 2017. 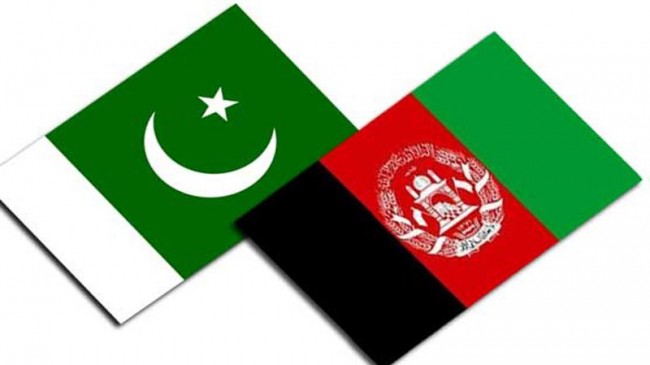