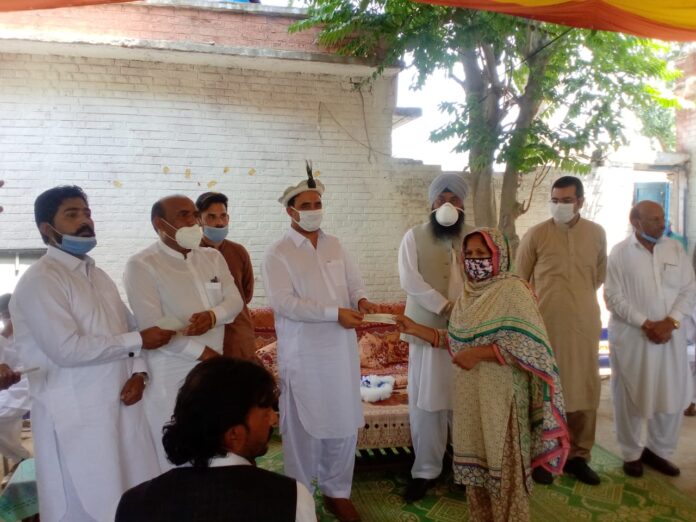 DISTRICT KHYBER: On the behalf of the government,minority members of Khyber Pakhtunkhwa provincial assembly distributed cheques and cash among teachers council and poor Christians in two different events held in Landikotal and Jamrud subdiviaions of Khyber Tribal districts in Pakistan on Saturday.

The ceremony was held at MPA Wilson Wazir’s resident in Landikotal which was attended by a large number residents,officials and parliamentarains.

Speaking on the occasion,Wilson Wazir said they have fulfiled their promise with the the poor citizens. 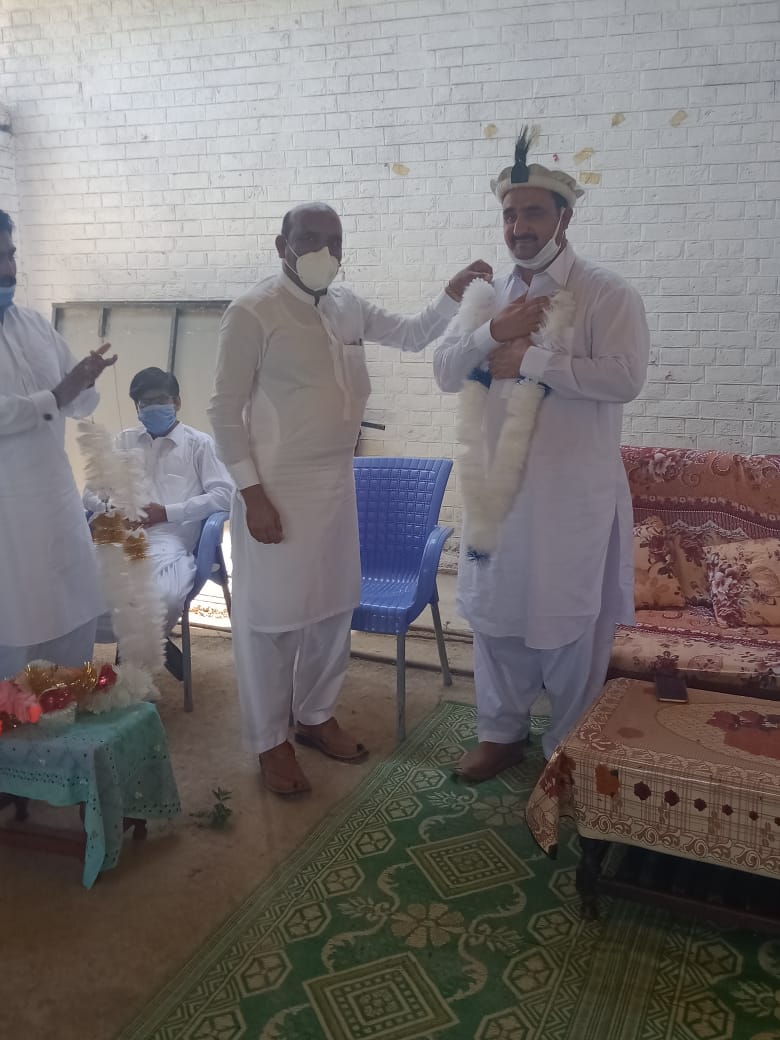 He said that PTI led government was working beyond religion and race discriminations to provide moral,social and financial support to muslims and all other minorities living in Pakistan. He said soon they would also distribute cash among other poors in the other merged districts.

Speaking to the ceremony Shafiq Sher said that the aim of the Parents Teachers Councils is to empower teachers working in primry schools. He said community members with the help of teachers of their respective schools would spend the amount to make sure the availability of all required needs in the schools. He said provincial government was taking keen interest to promote quality of education in merged districts. 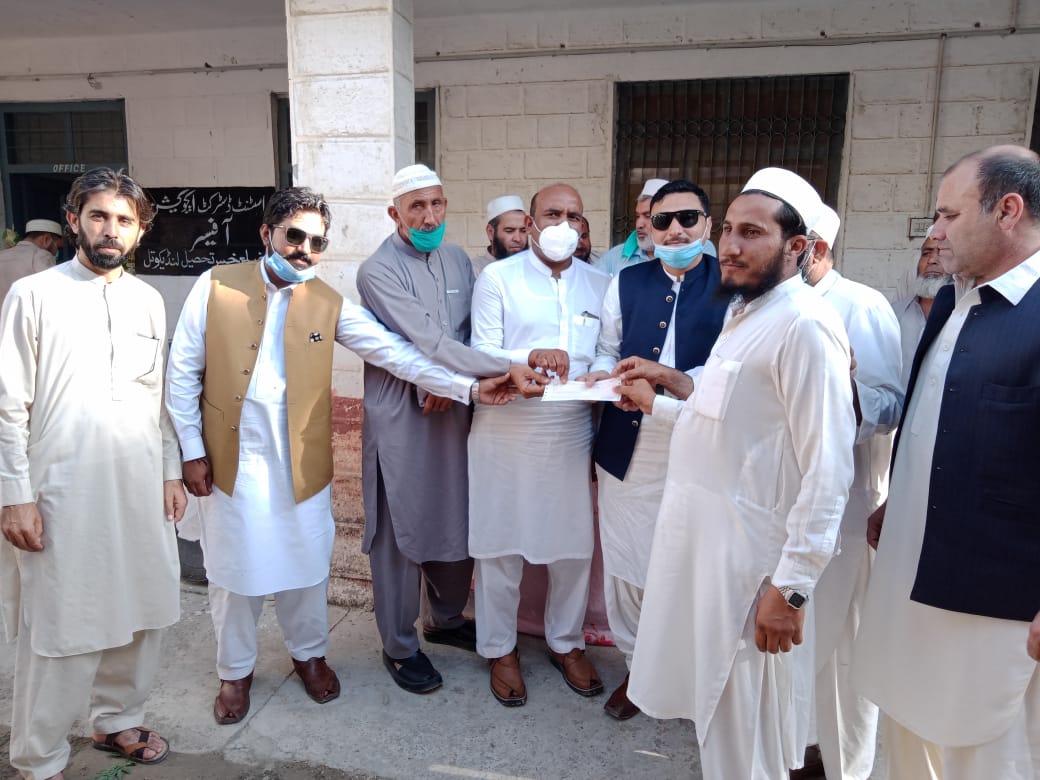 He said being a parliamentarian he and his other colleagues were committed to raise voice for the wellbeing of teachers so that they could bring the education ratio up in the deprived and militancy suffered tribal areas of Pakistan. 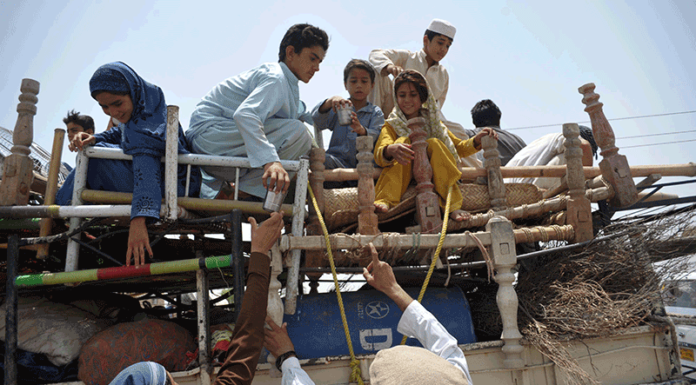