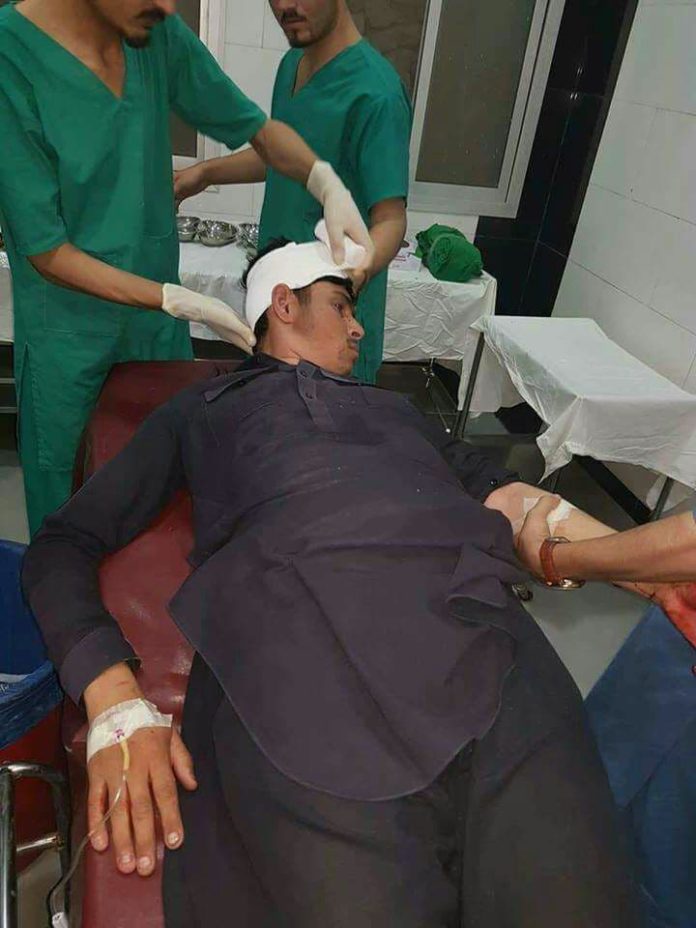 According to sources,that the unknown miscreants opened fire on a vehicle of APA Jamrud Zahid Usman kaka khel, when they were conducting patrolling in Ghundi Sardar Killi along with Khassadar personnel.
The APA remained safe in the attack. However, a Khassadar personnel sustained injuries in the firing.
The injured personnel was identified as Sadiq alias Fuji who was shifted to a hospital in Peshawar. 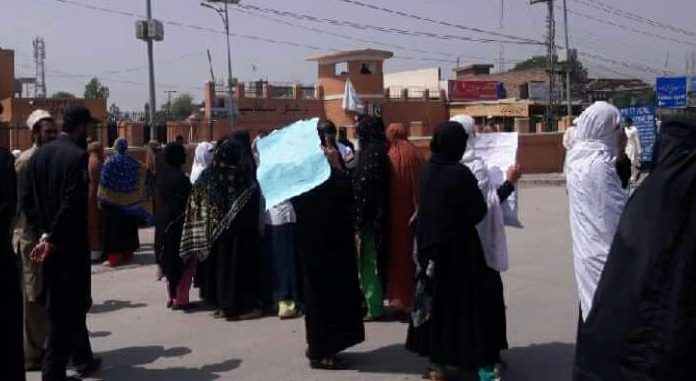 Released persons are in trauma