PESHAWAR: Deputy Commissioner Mahmood Aslam Wazir on Thursday said that the district administration fined 27 shopkeepers and issued warning letters to 148 others over violation of the health-related SOPs in Jamrud, Bara and Landikotal bazaars.

He said that under directives from the provincial government to implement health precautions in public places, the assistant commissioners and tehsildars in the three subdivisions of Khyber district led the raids, met with drivers, went to filling stations and asked people to obey the health rules.

He asked the public to wear facemasks and avoid going to public places without an urgent need. 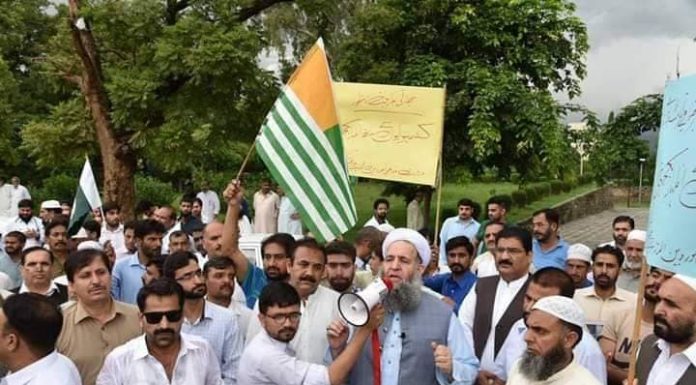