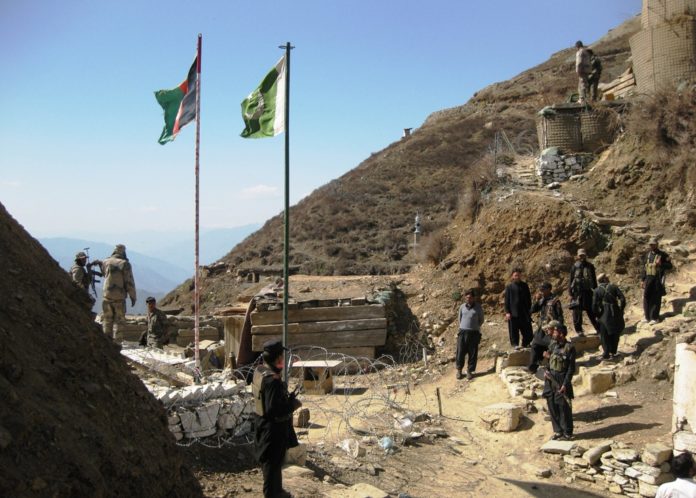 KHAR: Two security personnel were injured on Sunday when militants from across the border Afghanistan side attacked on Pakistani security forces in Bajaur Agency.

According to sources, that the terrorists fired from across the border Afghanistan side on Pakistan Border post in Mamond tehsil area in Bajaur Agency tribal region.
During the exchange of fire,Shahid Sultan Yousafzai and Fazal were injured.
The injured soldiers were shifted to a hospital for treatment.
Pakistan and Afghanistan have nearly 2,600 kilometers border, mostly porous, and now Pakistan army fencing the border to stop the cross-border movement of the militants. 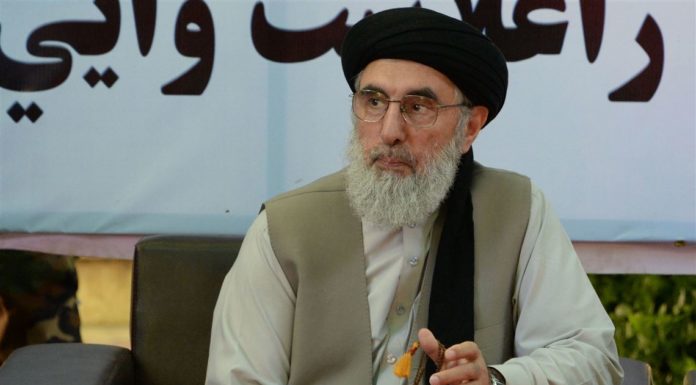