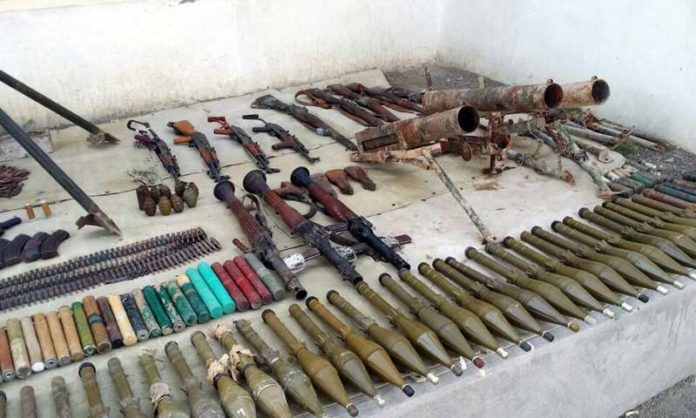 RAWALPINDI: A huge quantity of ammunition and explosives, among other weapons, were recovered in IBOs conducted by security forces in North Waziristan. 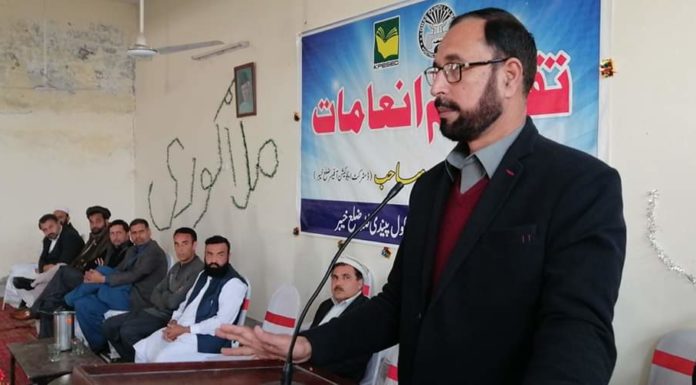