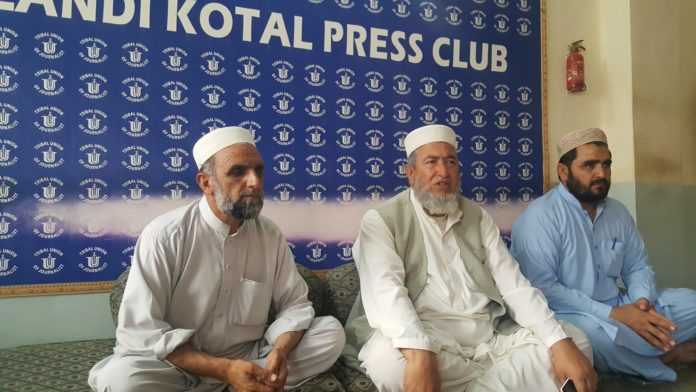 LANDIKOTAL: Jamat-e-Islami candidate for NA-43 , Zarnoor Afridi has said that like the other part of Pakistan the restoration of Mutahidda Majlis-e-Amal (MMA) was vital for the victory in the region in upcoming elections.

Talking to a press conference held in Landikotal Press Club JI leader Zarnoor Afridi said that MMA has restored in Pakistan except tribal areas. Appealing from their high leadership he said that for winning seats in upcoming elections it was necessary to restore MMA in tribal belt as well.

To a question, he told that although their party had performed a key role in favour of Fata merger and has many discriminations over political issues with other parties, but it was the need of time to be united in the shape of MMA to defeat materialist corrupt people.

Afridi said that JI’s manifesto was to infuse Islamic system in the country and to make Pakistan stable and prosperous. JI hopes that masses would give their precious votes for JI to make opportunities for jobless degree holders and to impose educational emergency in the country.

He said that capitalist parliamentarians did not deliver during 15-year of their regimes. Tribesmen should not support corrupt leadership, Zarnoor maintained. The corrupt condidates were misleading masses by offering some incentives during elections campaign to achieve their favor, JI leader accused. 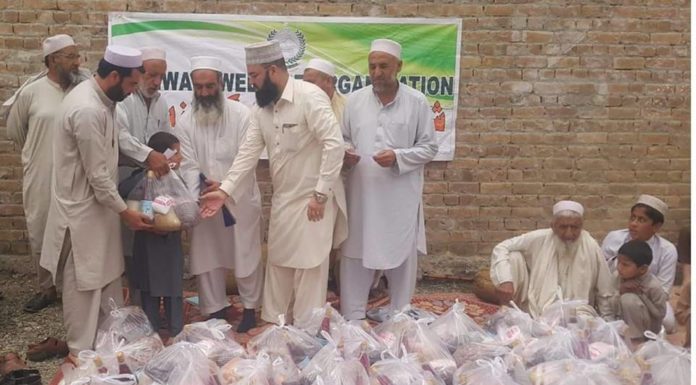