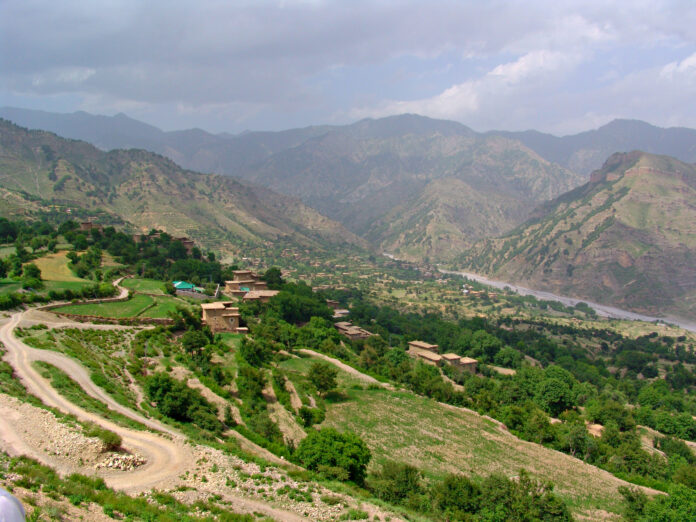 SADDA: 16 people were killed and 40 others were injured in clashes between rival tribes Balishkhel and Para Chamkani in the Kurram region on Tuesday, local authorities and tribal elders to end hostilities, but they failed to broker a ceasefire, the government remains missing in action.

The current phase of attacks between tribes Balishkhel and Para Chamkani tribesmen began when one of the tribes, started construction on the disputed land.
both tribes Balishkhel and Para Chamkani of lower Kurram claiming the ownership of disputed land.
the government remains missing in action and local administration has come under sharp criticism from locals for its failure to bring the situation under control.
However, the tribal elders’ sects have enhanced their efforts to bring peace to the area but they failed to broker a ceasefire.
The sources said heavy fire exchange is going on both sides.
Social media users have uploaded videos of deadly fire exchanges between both tribes’ groups of Lower Kurram district.
people of all tribes request to government Please ensure peace there and cooperate to bring normalcy back to the area. 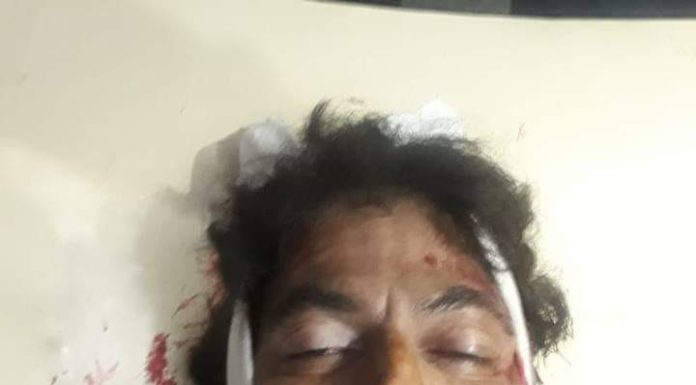