LANDIKOTAL: Many development projects of drinking water, infrastructure, electrification, irrigation, construction and upgradation of schools in various areas of Landikotal subdivision have accomplished while many developmental schemes have been included in the current (ADP) annual development program.

A detail report issued from the MNA Shaji Gul Afridi office describes that more than a dozen development projects of water schemes have been completed at various location of Landikotal with the cost of million rupees.

According to the secretaries of the NA-45 representatives, thousands of the population in these areas would get benefit from these water projects. 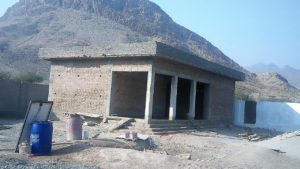 The details about the infrastructure projects sent to this scribe describes that some eight water supply schemes in Loe Shelman areas Shin Pokh, Samsai and Prang Dara have proposed in the ADP(annual development program) of 2017-18.

Various infrastructure projects of roads have been accomplished.

The ADP(annual development program) for the year 2017-18 has proposed some more infrastructure projects.

The work on the electrification projects like the separate power feeder for Zeentara Khyber area  is under progress.

According to the office of MNA Shaji Gul Afridi the renewal and repair of 10 Km main power transmission line of Loe Shalman from Enzari check post has proposed and now it has also been approved.

Some irrigation projects have also been completed in various locations of Landikotal subdivision.

The construction work on Ogda Dara dam in Loe Shelman is under progress   with the estimated cost of Rs. 65 million. 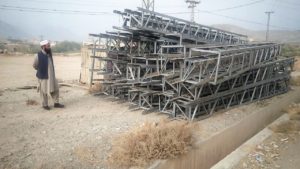 In the ADP(annual development program) for the year 2017-18, the construction of flood protection walls of 2000 feet for agriculture land in Shelman has proposed.

Development work was also done in the Education sector and additional class rooms, rehabilitation and repair work was performed at various schools.

Government girls primary school Gulab Kili ‘Shinpokh’ Loe shelman has approved for upgradation to middle school but due to uncertainty in the region the construction work is not started.

In the current ADP of 2017-18 one primary school for girls in Fatmi Khel and some 03 primary schools have proposed for upgradation to middle schools status.

A high school in the Loe Shelman area has also been approved for the higher secondary status while municipal committee for Landikotal bazar has also included in the current ADP. 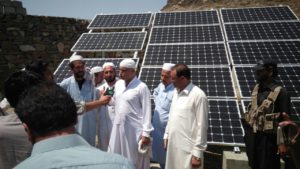 To protect the agriculture land, irrigation projects have also completed in various localities of Landikotal tehsil.

Flood protection walls about 2000 feet to protect the agriculture land in Shelman from floods have also proposed in the current ADP for the year 2017-18. 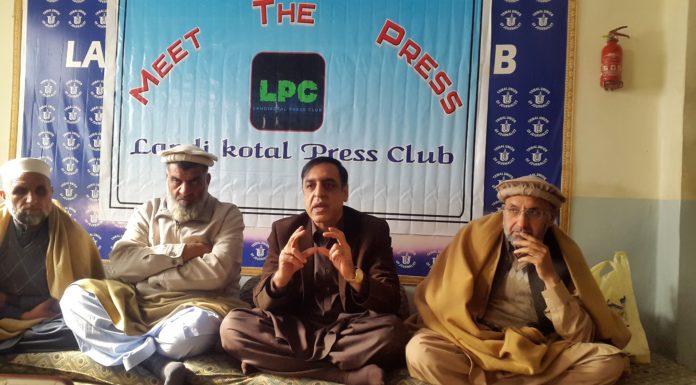