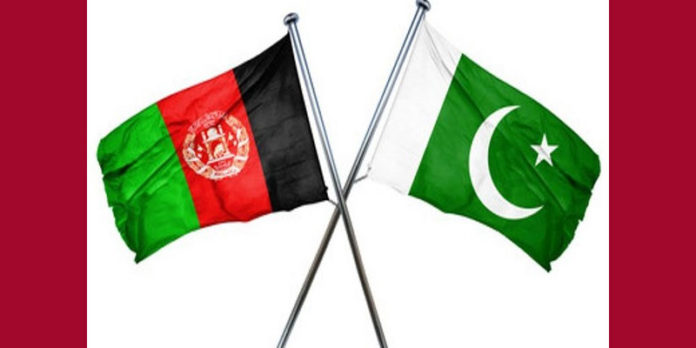 SADDA: Pakistan and Afghan military officials jointly held a flag meeting at Tewza check post near the Kharlache crossing point in the Upper Kurram Agency to discussed fencing and other points pertaining to border issues.

The meeting, held on the Pakistani side of the border.Brig Akhtar Aleem, Lt Col Babar Sultan and Lt Col Haris Malik led the Pakistani team.
The Afghan officials including Brig Fayyaz Khan, Col Usman and officials of the Afghan Border Military Police participated from the Afghan side.
It was discussed during the meeting that fencing process should stop till demarcation of the international border (Durant Line) by mutual consent. Moreover, it was discussed that the fencing party would only fence Pakistan territory and would remain away from the zero line while the firing would be stopped till the evacuation of the injured.
As the border skirmish stopped at Kurram Agency on Tuesday, the Afghan forces abandoned their vehicles and tanks and fled the scene. Some personnel of the Afghan forces were also captured alive.
Local tribes of Fata including Bangash and Tori reached Kamak to assist the Frontier Corps (FC). Meanwhile, Pakistan Armed Forces reached the scene to respond befittingly to the attack. 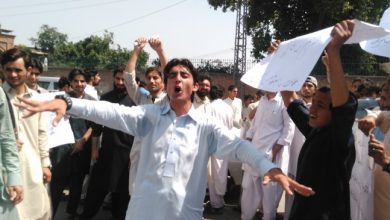