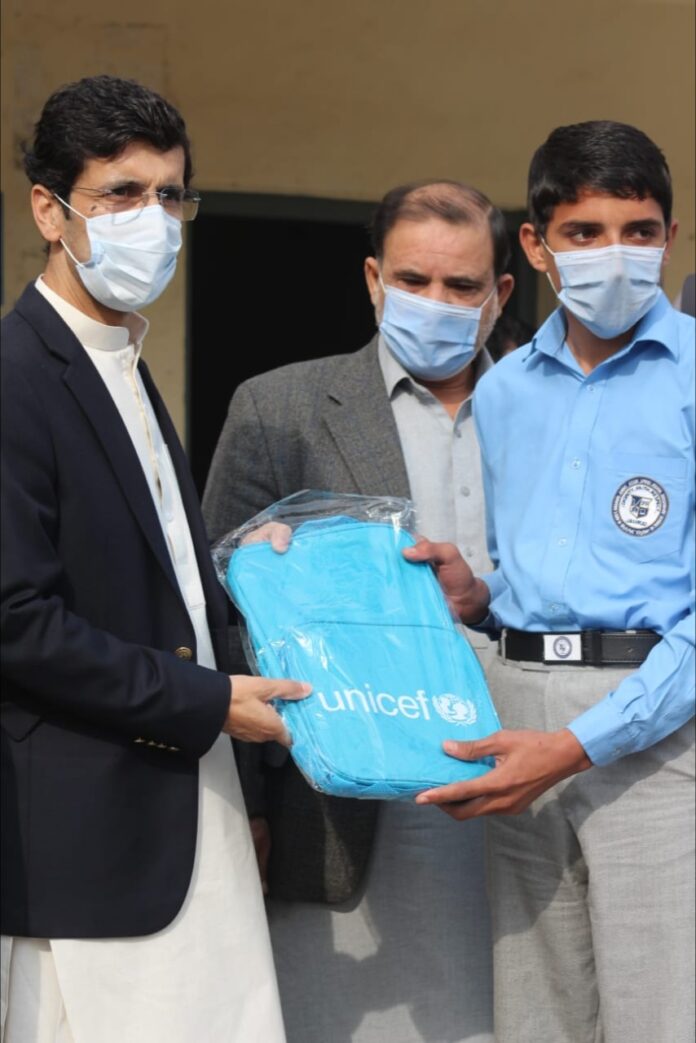 By Ashrafuddin Pirzada
LANDIKOTAL: Provincial Minister Shahram Tarakai and director for secondary and elementary educarion of Khyber Pakhtunkhwa Hafiz Muhammad Ibrahim inspected various schools in district Khyber and checked the SPOs being followed in the schools.

The provincial minister and director of education Khyber Pakhtunkhwa first drove to Jamrud where he inspected the government’s higher secondary school.

Shahram directed the school staff to ensure SOP implementation so that they could save lives. The minister also distributed school bags among students in Jamrud. 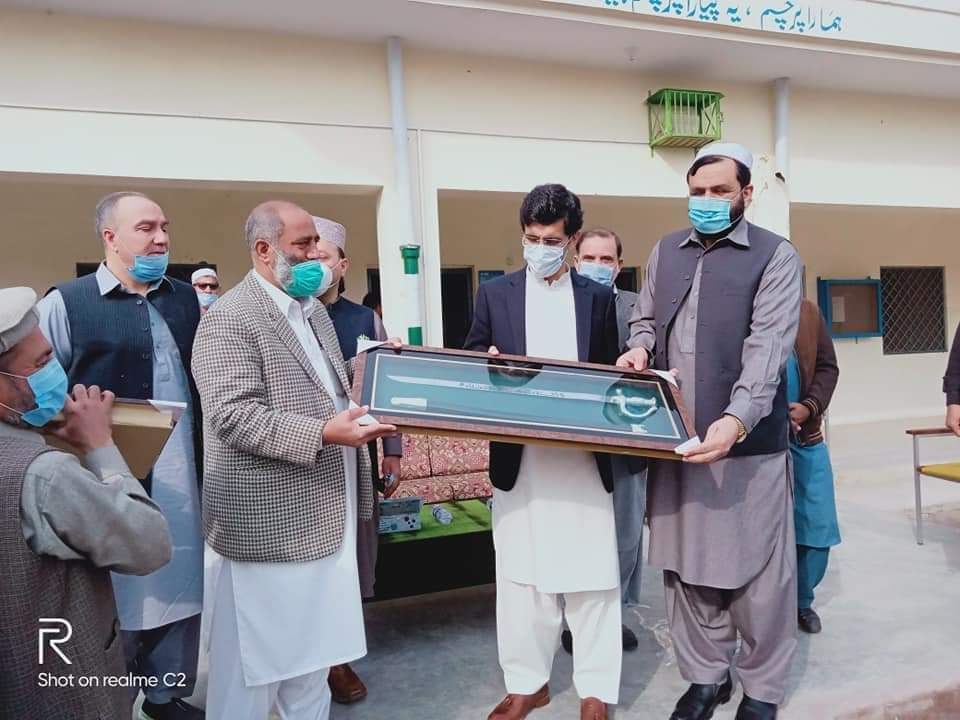 Later the minister drove to Landikotal where he was briefed about the ongoing development projects.

The minister heard the problems of the local people and pledged to address their grievances on a priority basis.

Local elders told the minister that they were facing a shortage of drinking water and electricity.

The minister said their mission was to promote education across Pakistan. He said the prime minister’s vision is to bring up all those who live under the poverty line. He said Sehat Insaaf card made it possible for poor people to get proper medical treatment in private and public sectors hospital.
Shahram said they would soon start hiring a good number of teachers in different scales in district Khyber.

“We have distributed 86,000 school bags in in tribal districts recently which was funded by Unicef”, said the minister. He said he would take up the Landikotal girl’s higher secondary problems with chief minister Mehmood Khan. He said nations rise when they get quality of education and their mission was to give proper education to each child in Pakistan.

The minister said that funds have been released for the construction of the district press club in Landikotal and soon they would formally be laid its foundation stone.

He directed the line department officials to ensure merit-based service delivery which could bring change in the society. He said the government would soon launch Shalman water supply scheme which was the long-awaited demand of the people of Landikotal. 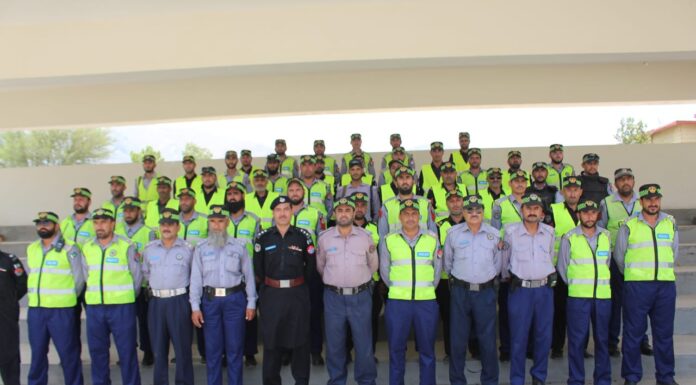