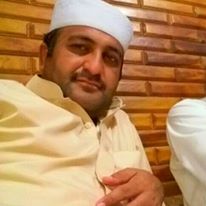 As per the sources, Khan Haidar was admitted at Hayatabad Medical
Complex last week and was under treatment. The sources said that Khan
Haidar’s temperature was 105 for days and could not be controlled.

Health officials said yet to go for the cause of the death but the high
temperature was one of the indications of the Congo virus. However, they
said they have sent blood sample to Agha Khan hospital Karachi would
reach the final results in few days.

The funeral prayer of the ill-fated man was offered by the former
senator, Hafiz Pir Abdul Malik Qadri in his ancestral graveyard in
Piro Khel area in Landikotal on Sunday.

The area residents appealed to the newly elected government to take
forthwith steps so that the spreading of such fatal viral disease in
the area could be controlled.

It is noteworthy that according to Medical Superintendent of Landikotal
headquarters hospital Khalid Javed said that one Salman
Shinwari, a resident of Pirokhel fall ill after he had slaughtered
sacrificial animals on the days of Eidul Azha. He said the boy was
brought Landikotal hospital few days back but due to symptoms on his
body they referred to Hayatabad Medical Complex in Peshawar. He was
later referred to Al-Shifa Hospital in Islamabad due to his critical
condition where he was diagnosed with Congo virus and breathed his
last. 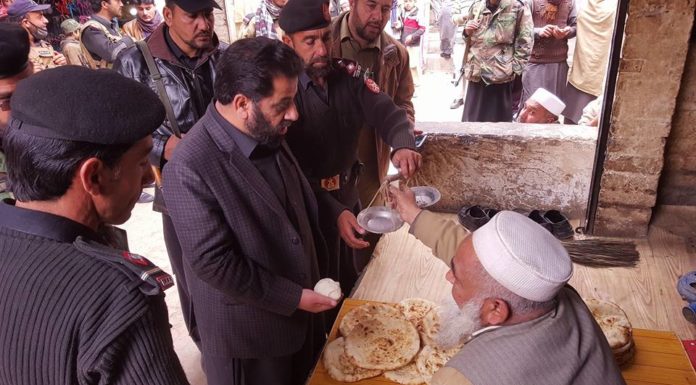