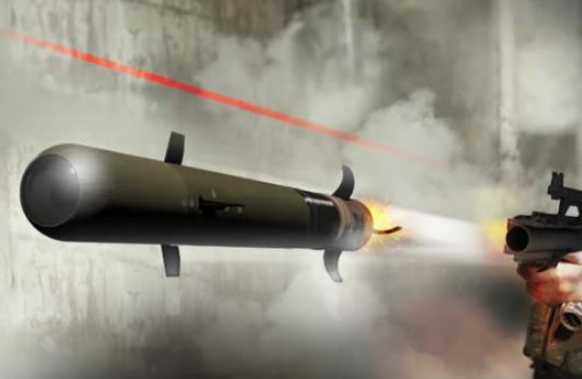 LANDIKOTAL: A couple of missiles fired from Afghanistan side landed in Dorma Kor in Loy Shalman, the far-flung area of Landikotal tehsil of Khyber tribal district, official sources said on Saturday.

As per the sources, two mini-missiles were fired from Afghanistan side and landed near a residential area in Loy Shalman around at 3:30 pm. The sources said both the missiles hit the open ground near the house of a retired official Frontier Corps(FC) however no casualty was reported.

It may be added here that a mortar shell had been fired from across the border and hit a house in Shiekhmal Khel area in Landikotal on January 31. 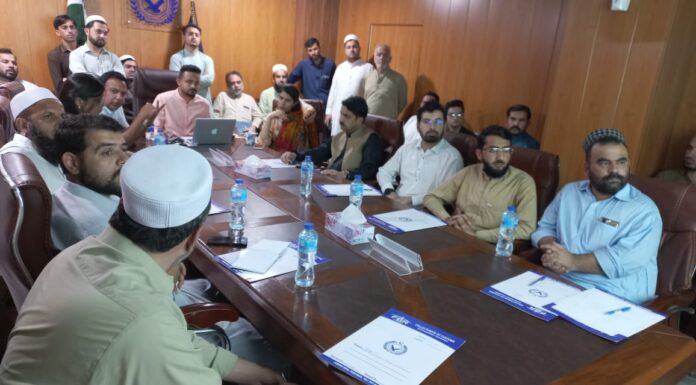