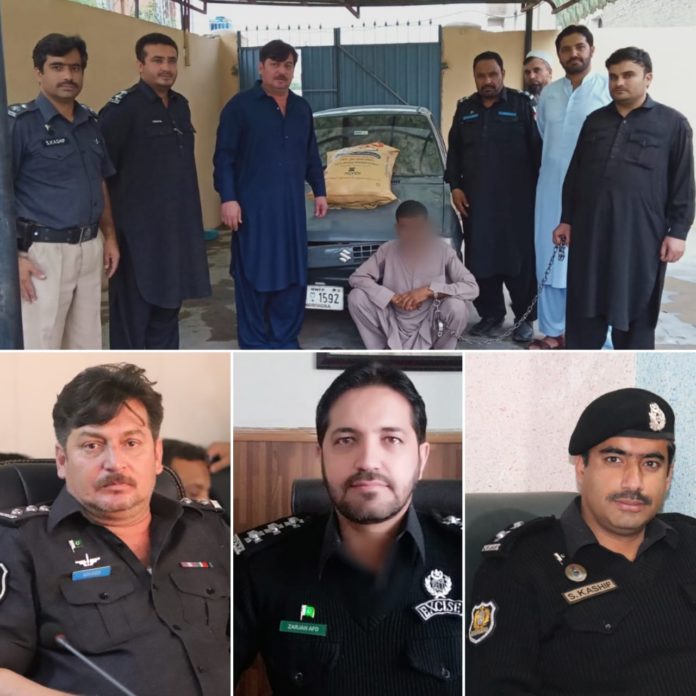 By Ashrafudddin Pirzada
LANDIKOTAL: The newly deployed excise intelligence force in Khyber tribal district in their first ever raid have recovered 20 kilogram heroin and arrested the smuggler,sources said on Saturday.

Talking to this scribe excise intellegence inspector Zar Jan Khan Afridi said that on the bases of secret information they constituted a raiding team.He said as they
flaged an Alto car(1592-B) which was coming from Jamrud to smuggle heroin to Peshawar.The excise official said it was their firstever raid after the excise intellegence force personnel were deployed in the erstwhile Fata districts.

Afridi said as the car was tried to stop near Karkhano markets the driver changed the route to escap.

However, he said, they chased the car and apprehended in Jamrud locality.

The official said they recovered 20 kilogram of heroin from the hidden cavities of the car and arrested the driver Shah Hussain Afridi,resident of Jamrud tehsil. A case had been registered against the arrested person and shifted him to Jamrud lock up for further investigation. 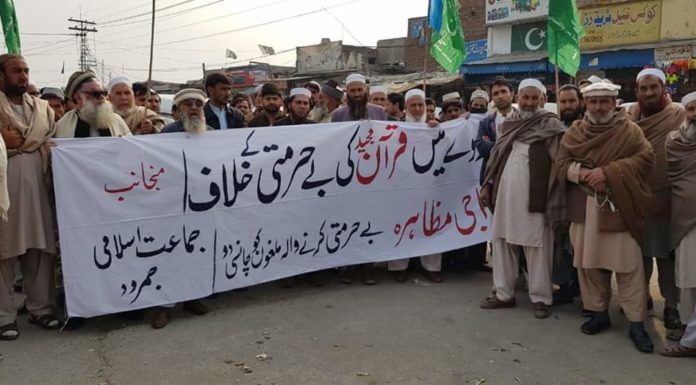