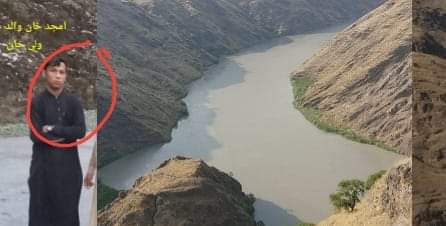 LANDIKOTAL: Two youngsters drowned in River Kabul in Kam Shalman area while 17 picnickers were injured when their vehicle overturned in Charbagh area of Landikotal on Sunday, sources said.

A Shalman resident, Naveed Alam Shalmani, told The News by phone that a group of five friends from Kam Shalman were swimming in a pond on the banks of River Kabul. He said two of them identified as Rashid, 18 and Amjad, 17, slipped into the river and drowned.

Due to unavailability of Rescue 1122 service in Landikotal tehsil, the missing boys could not be retrieved till filling of this report. However, local residents were trying their best to retrieve the bodies from the water. 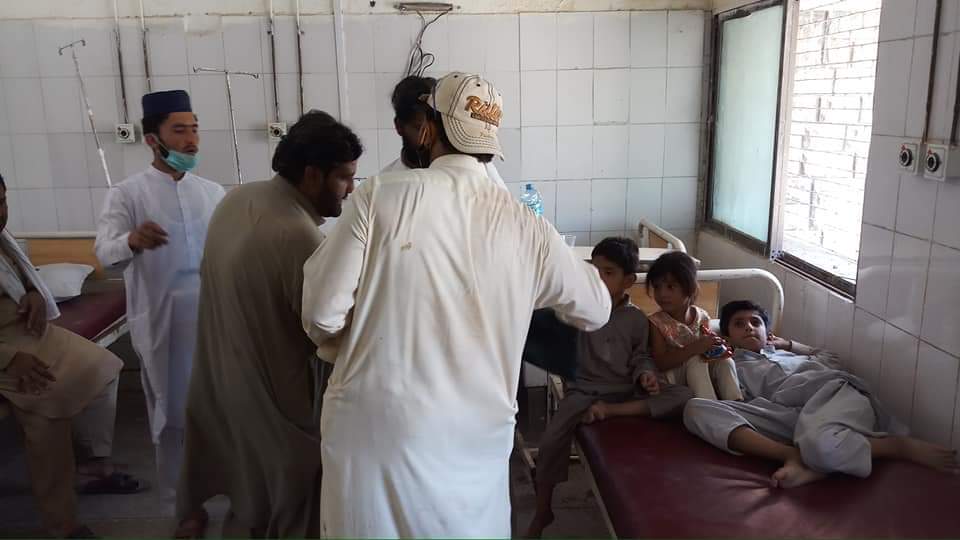 Meanwhile, 17 persons including women and children were injured when their vehicle overturned in Landikotal. All were picnickers who came from Peshawar to Landikotal. They were rushed to District Headquarters Hospital in the area. 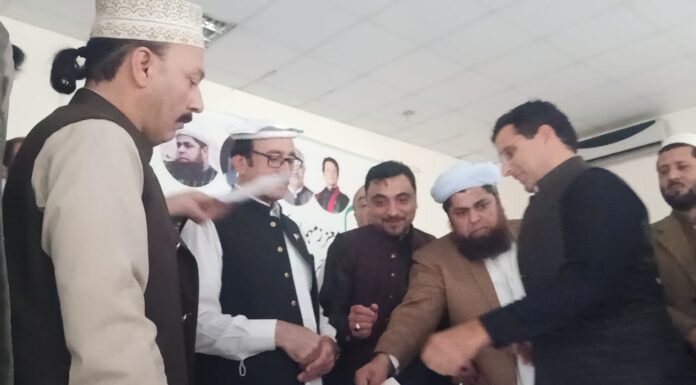