LANDIKOTAL: The security forces during an operation have recovered a huge cache of arms and ammunition in Sation area of landikotal tehsil of Khyber Agency.

According to the landikotal political admanstrion, that the operation was carried out on Sation area of landikotal tehsil on Farday where the arms were recovered from a house.
the recovered 55 sub-machine guns and 1,150 rounds of ammunition stuffed in bags.
One local identified as Gul Qayum s/o Akhtar Qayum was also arrested and shifted to Landikotal lockup. The seized weapons and ammunition were shifted to Landikotal tehsil offices. 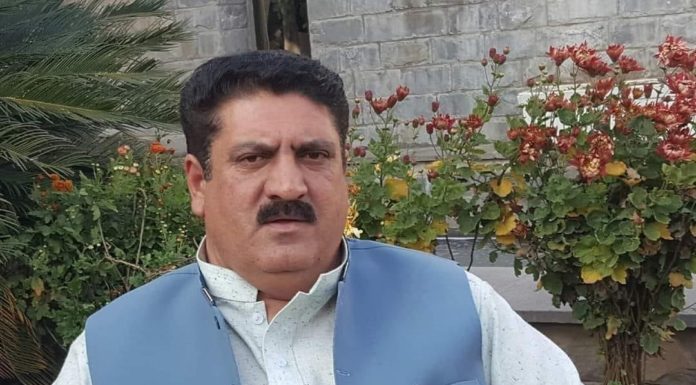