LANDIKOTAL: Khasadar force personnel, political party leaders, custom clearance agenst, traders and a large number of local people from the various locations of district Khyber and Landikotal gathered at Landikotal and Torkham border on Thursday holding protest demonstration and rallies against the Indian aggression and expressing solidarity with Pakistan army.

The speakers on the occasion condemned the india attack and expressed their solaradity and full support to Pakistan army at this critical time.

Later, Shakir Khan Afridi set up a camp at main Landikotal bazar where he announced and call the locals if they want to register their names for the holy war against India.

The protesters chanting slogans against India were holding banners and placards inscribed with words against India and words in favor of the Pakistan army and security agencies.

According to Shakir Afridi, they have written some 600 local persons names who would go to fight alongside Pakistan army against India

According to the officials of Khasadar force and local people some 2800 tribesmen including Khasadar force personnel, Afghan nationals and people from various locations of Landikotal subdivision registered their names for ‘Jehad’ against India.

During the registration, the local people and Khasadar force personnel said they would fight for the sake of Islam and Pakistan.

Shakir Khan Afridi said, to register volunteers for Jehad, they would be present at camp for next two days.

It is important to mention here that a day before, a large number of Afghan shopkeepers in Landikotal also participated in protest demonstration against India attack on Pakistan. 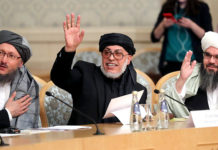 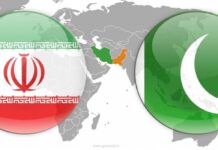 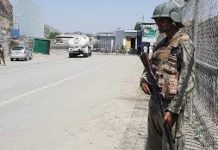 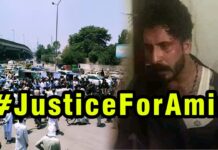