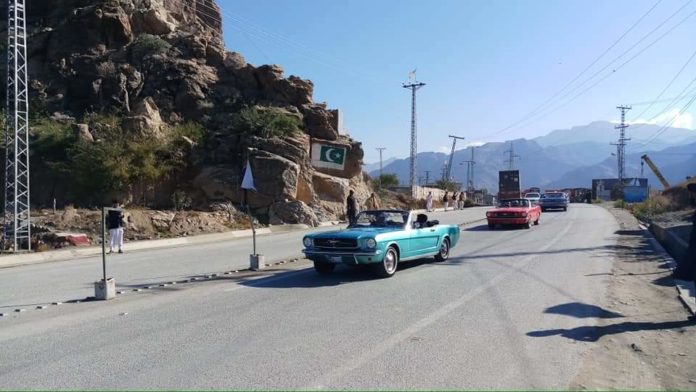 LANDIKOTAL: The Khyber Pakhtunkhwa tourism department arranged the the10th vintage cars rally which was formally kicked off from the Pak-Afghan border in Torkham on Saturday.

Around 60 classic cars from various cities first reached Landikotal army Cantt where first they were honoured with refreshments in the Army garrisons. They later drove to Michni top hills check post near the Afghan border. The participants of the vintage cars rally were briefed at the Michni check post.
A large number of local residents, officials and school children gathered on the roadsides in Landikotal to enjoy the event. They were waving hands and welcomed the rally participants with the Pakistan Zindabad slogan.

After a brief stay at Michni check post, the car rally was formally started from the border check post which would end in Karachi.
Organizers said that the aim of the car rally was to give a message of peace to the world and to highlight different cultures and traditions.
Meanwhile, Army public school and college in Landikotal arranged a science and art gala on Saturday. Students of the college presented science, art and crafts items which were appreciated by the visitors. 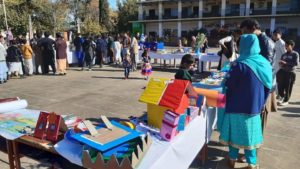 School Shah Fayaz said that the objective of the gala was to encourage students and promote cultural activities among the students. 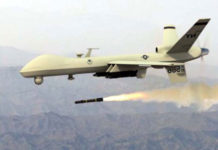 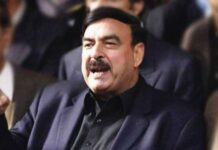 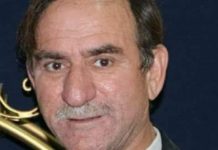