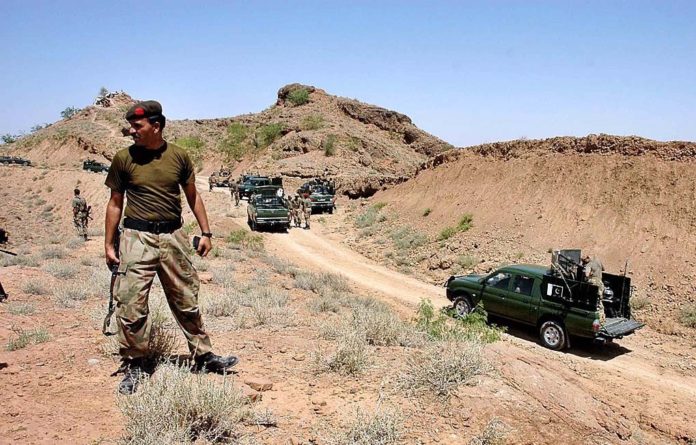 WANA: Two soldiers of the paramilitary Frontier Corps (FC) were martyred in a firing by militants in Ner babu area of Sararogha tehsil in South Waziristan tribal district.

According to official sources, that the militants opened fire on Lance Naik Mumtazullah and Sepoy Sajid Hussain when they were fetching water from a stream near their check post.
Both were martyred
Soon after the incident, the security forces launched a search operation, but there were no reports about any arrest. 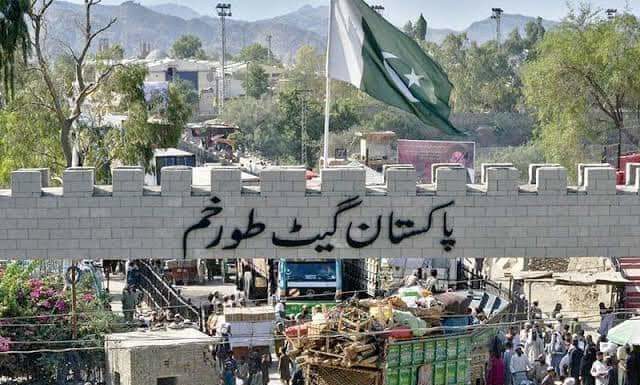