According to sources Samin Ullah who was a laborer has bought a tanker of dung gas with Rs.6000 only from a Ngo.

The sources said that he has istalled it at his house and when he was starting the tanker, it suddenly blown up causing his death on the spot.

According to local sources many people in the area have been using the same dung gast tanker which are threats to the lives of people there.

The locals have demanded the authorities to ban such tankers which were causing human loses in the area. 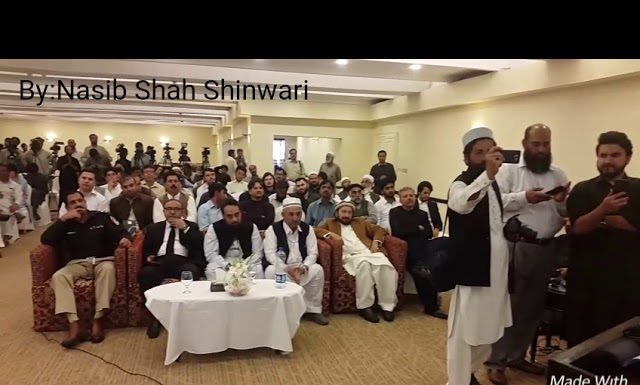