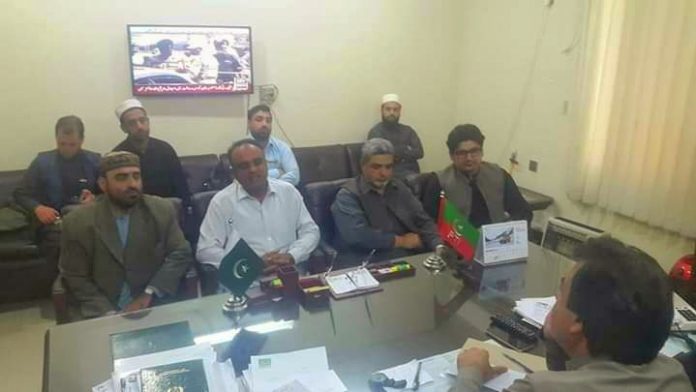 LANDIKOTAL: A delegation of tribal journalists met Khyber Pakhtunkhwa(KP) information minister, Shaukat Ali Yousafzai and took up issues being faced by the journalists in the area.

A group of journalists hailing from Landikotal tehsil of Khyber tribal district called on Shaukat Yusafzai in his office in Peshawar on Friday.

During the meeting, the delegation took up the issue of Landikotal press club with the minister. While informing the KP information minister regarding the problems being faced by the journalists they said that even Landikotal was the capital tehsil of Khyber district but they were using a rented-building in Landikotal bazaar as a press club. It has neither proper security nor any other facilities as the other press clubs of the country possess. They stressed the information minister to play a role in the forthwith construction of the press club building in Landikotal.

Assuring the delegation, Shaukat Ali said they would do every effort to addressed the issues of the tribal journalists, adding that journalists have suffered a lot during the militancy in the tribal belt.

“Both laymen and journalists of the tribal region have rendered sacrifices and defended Pakistan. PTI government will not leave a single stone unturned for the uplift of the tribal districts,” the minister stated.

Regarding the tribal built mergers, he said that some privileged people want to push the break to stop the development process in the newly merged areas.

To a question, he replied that there was a difference between tax and charges for services. People were being charged for the services in Swat too. People should not adopt the way of violence and respect laws as the doors of the courts were opened for every citizen of the country. 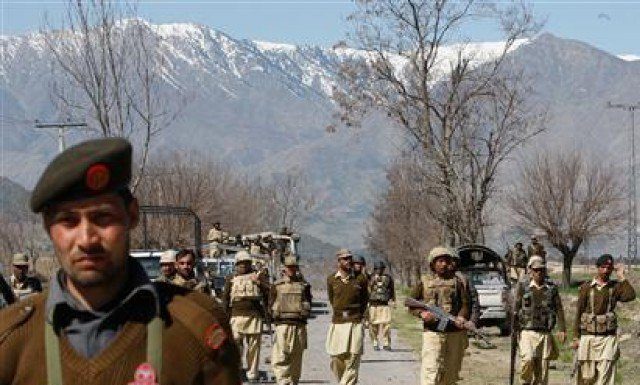