LANDIKOTAL: Residents blocked Pak-Afghan highway and boycotted not to administer polio drops ro their children to record their protest against the unscheduled and hourse long electricity load shedding that irked life in Sultankhel area in Landikotal on Monday.

Additional assistant commissioner of Landikotal Shamsul Islam told this scribe that on the directives of deputy commissioner Mehmood Aslam Wazir they went to Sultankhel village where protesters had blocked the road. He said the protesters were demanding enough electricity supply so that at least they could run their tube wells to ensure availablity of drinking water.

Shamsul Islam said they negotiated with the Sultankhel elders and Tribal Electricity Supply Comppany(TESCO) and restored power supply on the spot.

He said after few hours of road bloclade traffic was resumed on Pak-Afghan highway and protesters dispersed peacefully. 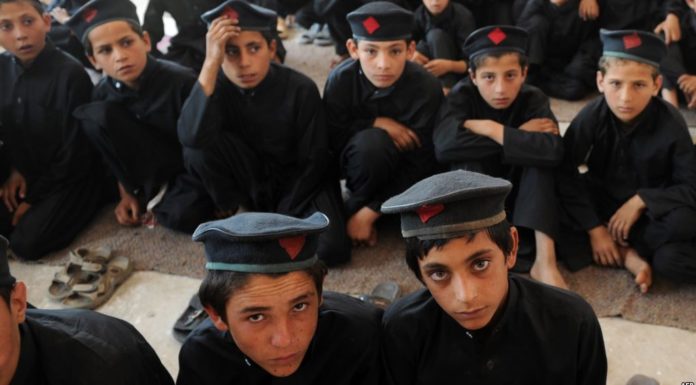