LANDIKOTAL: The core commander Shaheen Mazhar on Saturday called on the founder of tribal union of jounalists Fata and senior journalists at DC compound in South Waziristan.

The high-ups of the security force applauded the role and sacrifices of tribal journalists for Pakistan and local people.

The commander said that the nation would always remember the life sacrifices of tribal journalists and would pay more tribute and respect to the journalists of newly merged tribal districts.

Zaman Mehsud is among those martyred tribal journalist who was assassinated by gunmen at the tank area in recent past. 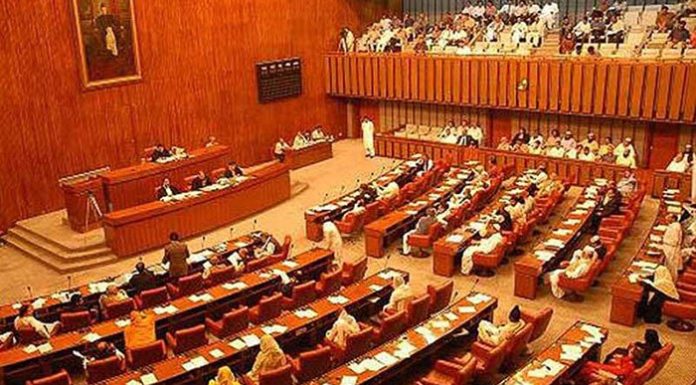