LANDIKOTAL: After the merger of erstwhile Fata,the Khyber Pakhtunkhwa sports department for the first time arranged a three-day under-19 sports trials in Khyber tribal district,officials said on Monday.

Khyber district sports manager Rahed Gul told this scribe that they arranged trials of different games in Landikotal,Jamrud and Bara sports stadiums. He said in the three days trials more than thousand players of football,volly ball,Kabady,athletics,tug of war and bedmenton participated. He said around 255 players have been qualified for the next round.

Sports director tribal districts Nawaz Khan said that they on the special directives of sports minister Atif Khan amd director General sports Asfandyar they have completed under nineteen trials in all tribal districts.
Nawaz said they would give shoes and sports kits to each other the selected player.
The official said that the aim of the sports events was to promot healthy activities and prepare players from merged districts for national and international events.

He said in the coming days they would conduct a camp for the selected players in Peshawar where they would go through further tough training.
—————————————— 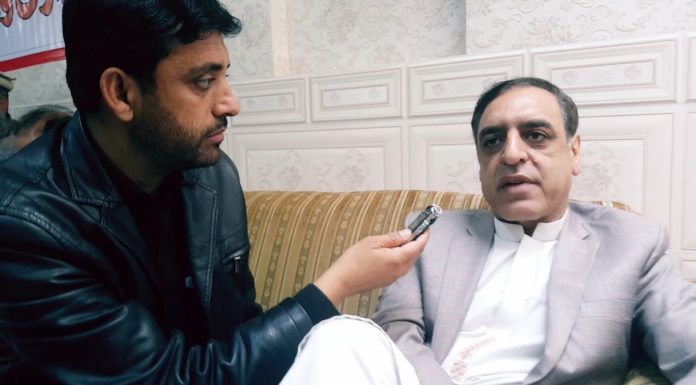