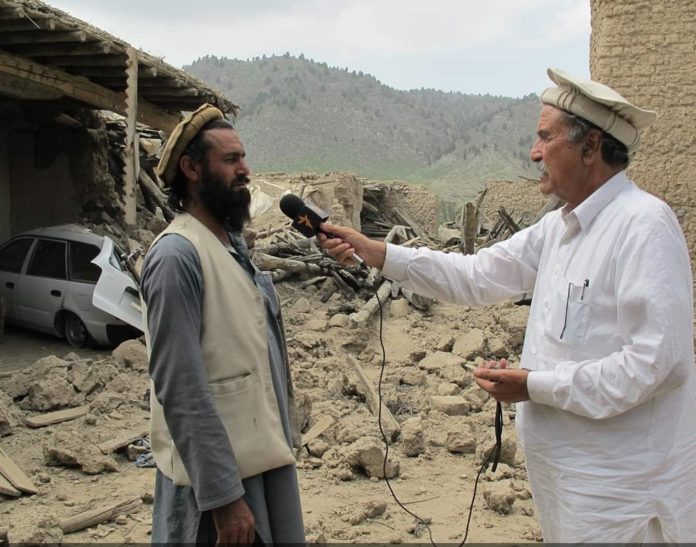 By Ashrafuddin Pirzada
LANDIKOTAL: Senior journalist and founder of journalism in the tribal districts, Silab Mehsud died on Thursday after a prolonged illness,family sources said.

Family sources said that 70-year-old veteran journalist Silab Mehsud whose real name was Rifatullah breathed his last at a private hospital in Islamabad. He said Silab Mehsud was admitted about five months ago in the hospital after he was severely suffered of acute illness.

Silab Mehsud had been working for several national and international media outlets, including Reuters, al jazeera, Mashal radio, daily Dawn and daily The News and Jang as correspondent from his native South Waziristan tribal district for the last four decades. 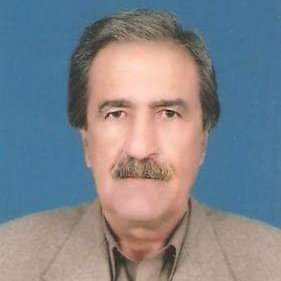 Besides journalist,Mehsud was also a columnist and writer and had wrote several books including “ Mezz”.

He was also the chief editor of Karwan-e- Qabail, the lone weekly news paper of the tribal district for several years.

According to his family, the funeral prayers of the late senior journalist would be offered in Burki twon Jamia Masjid near Radio Pakistan Dera Ismail Khan on Friday.

In separate statements, the journalist communities have termed the death of Mehsud a great lose for the journalism in the tribal districts.

A number of provincial ministers, advisers and special assistances to the chief minister Khyber Pakhtunkhwa have also showed their sorrow over the demise of veteran journalist. 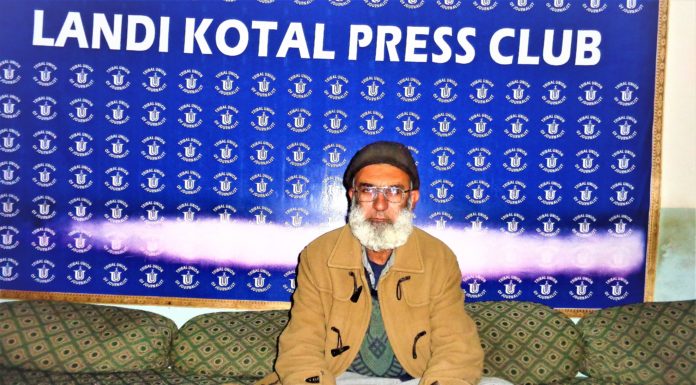 Every child’s dream to be a part of a loving family: MD, Rokhan Trust