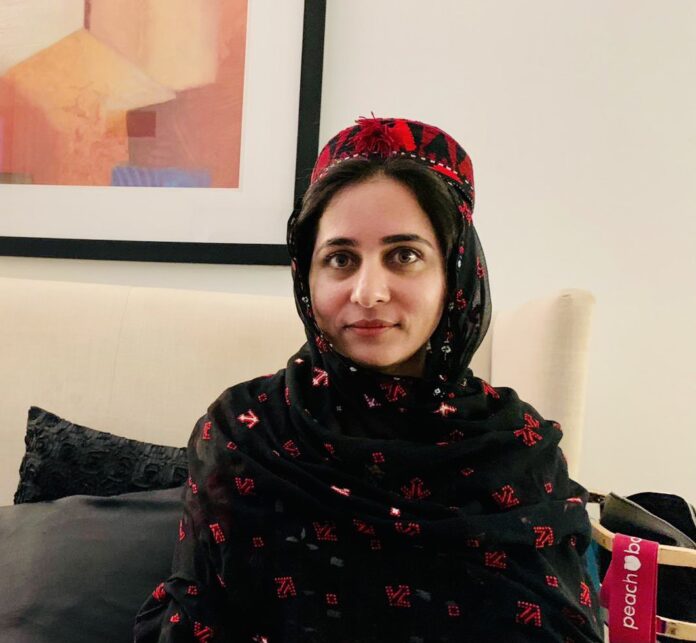 WEB DESK
TORONTO: Police in Toronto say they are not treating the death of a prominent Pakistani dissident as suspicious.

Police say the body of Karima Mehrab was found on Monday near the downtown waterfront in Toronto
Mehrab, 37, had been reported missing a day earlier.
they say she was known to frequent the waterfront and island areas.
Mehrab, also known as Karima Baloch, was granted asylum in Canada in 2016.
Police offered few details but say the death investigation is non-criminal. 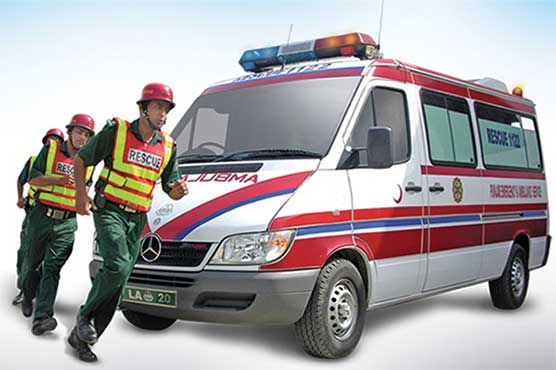