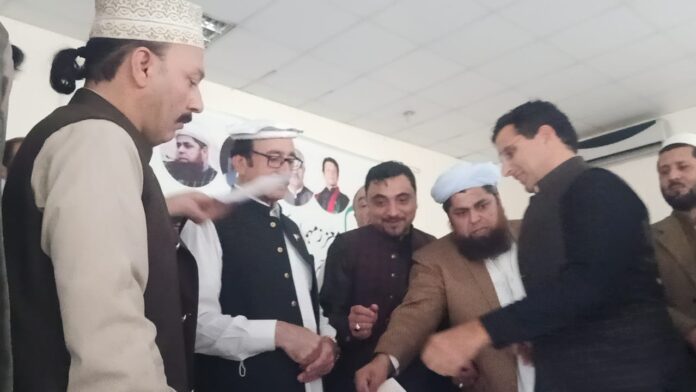 By Ashrafuddin Pirzada
LANDIKOTAL: Ushr and Zakat provincial minister Anwar Zeb Khan on Sunday said that they believe in helping deserving people and distributed million of rupees among thousands of poor families in erstwhile Fata in the past few months.

The minister was speaking to a cash distribution ceremony held at Jirga hall said that all tehsil and district level committees have performed an outstanding job in their respective tehsils.

He said they have granted rupees 01 million to district headquarters hospital in Landikotal and also granted a handsome amount to Jamrud and Bara tehsils’ hospitals.

Anwar Zeb praised Ihsanullah Junaidi dedication and commitment as chairman Zakat committee and said that he runs his office successfully. He said Junaidi put the official business on the right direction after he was posted as chairman.

He said there were so many flaws and irregularities in the Khyber Pakhtunkhwa Zakat system which would be gradually resolved.

“I am still not satisfied with the outdated Zakat system prevailing in the Khyber Pakhtunkhwa which would be updated with the passage of time”, stressed the minister.

Zaka Fata chairman Ihsanullah Junaidi said they have distributed 30.68 million rupees among 2614 deserving persons in district Khyber. He said they have provided free medicines to 500 poor patients in Landikotal in the past few months.

Junaidi said he several times faced political pressure from various politicians but he and his team never compromised and followed rules and regulations. 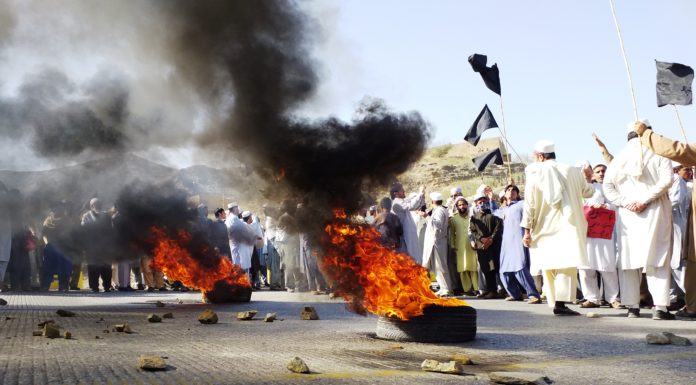