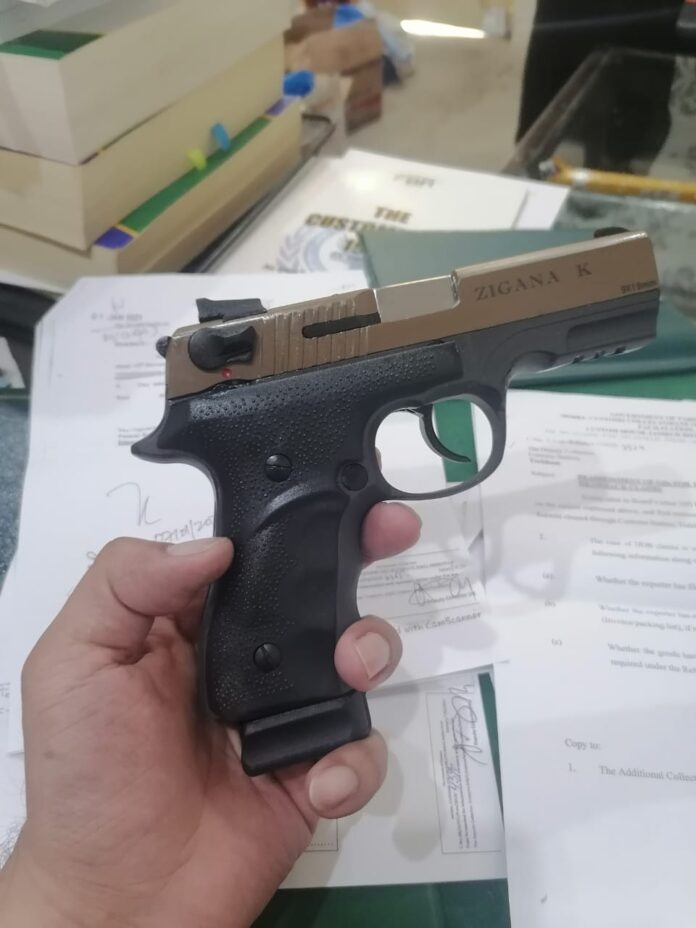 TORKHAM: Torkham authorities foiled a bid to smuggle weapons to Afghanistan and arrested the peddlers, officials said on Friday. 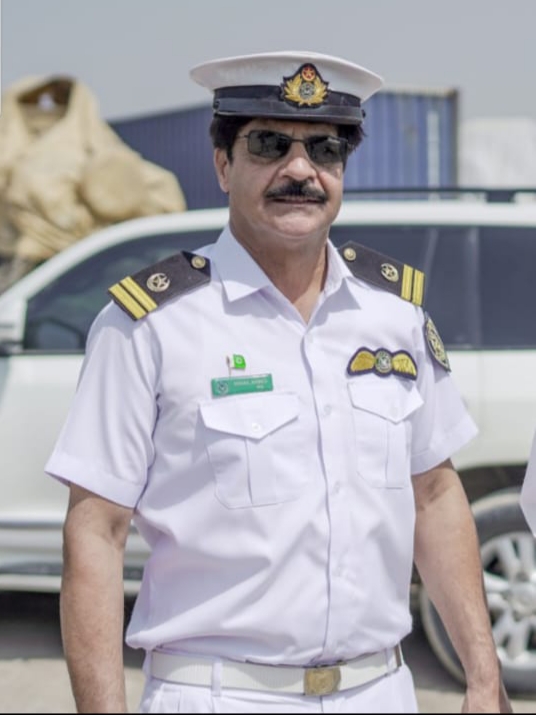 He said the truck was loaded with cement bags. He said they recovered 120 pistols and 43500 of its bullets rounds concealed in the truck hidden cavities.

Sohail said they arrested the driver identified as Waheed Khan, Afghan national, and confined the truck. The customs official said they have started the investigation. 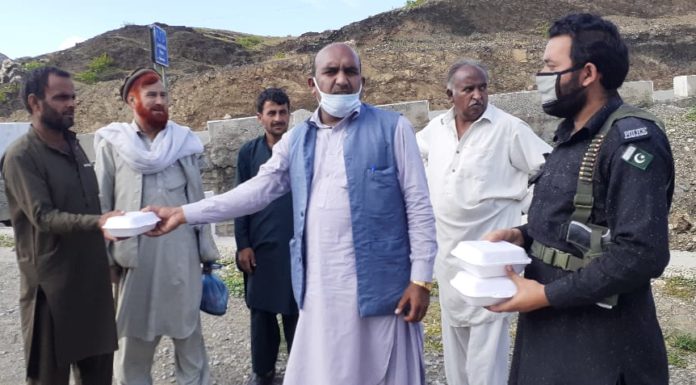