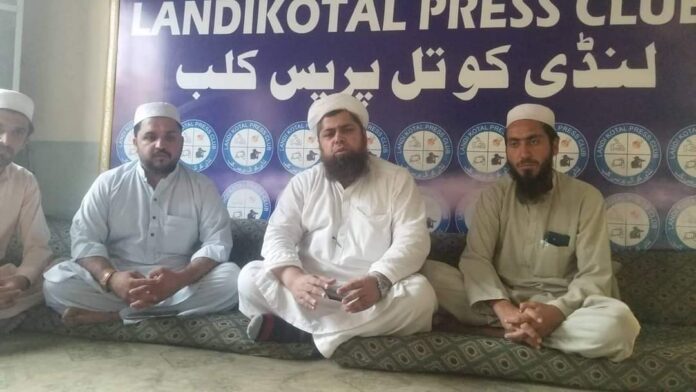 Talking to media here in the Landikotal press club Ihsanullah Junaidi said that as per rules the hospitals would spend the given amount for free medical treatment of poor patients. He said local Zakat committee members and MS of the respective hospitals have the authority to select or reject a patient’s application for medical assistance. 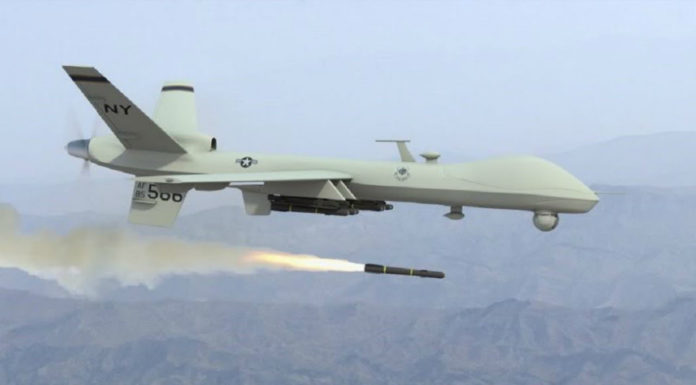