LANDIKOTAL: Traders, transporters, custom clearing agents and Afghan citizens on Tuesday lauded the government of Pakistan Tehreek-e-Insaf(PTI) for taking the key decision of announcing the round-the-clock opening of the Torkham border.

Expressing his views to a businessman at the Torkham border, Bakht Rehman Shinwari has said that Prime Minister Imran has taken the key decision of keeping the border open 24-7 which would facilitate the traders, transporters, and truckers. he further said that it would also boost Pak-Afghan bilateral trade ties that had declined during past years.

Fareed, a clearing agent at Torkham border, said they hope that the government will practical shape to the Prime Minister’s announcement of keeping the border open round the clock. He said they welcome such steps that would facilitate passengers at the border crossing.

Qari Nazeem Gul, a trader, said that to enhance export at the Torkham border, the PTI government should relax visa policies for traders.  The government should grant multiple-entry visas to members of the business community.

A truck driver hailing from Afghanistan, Jan Aagha while expressing his happiness said the decision would give ease to truckers and after clearance, they would be able to cross the border at any time.

The decision to function the border crossing 24-7 would strengthen people-to-people contact and bilateral trade between the two neighboring Islamic countries, he added.

Nazeem Gul appealed to the Finance Minister of Pakistan, Asad Umar, to visit the Torkham border so that he could witness the suffering of traders and clearing agents and the poor infrastructure, and the lack of electricity and internet at the Torkham border.

It may be added here that just a day after the decision was announced, in a meeting when Islamabad closed its consulate in Mazar-i-Sharif over security concerns. 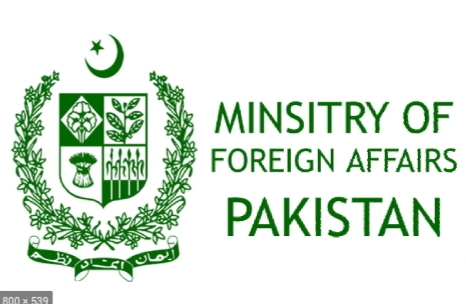