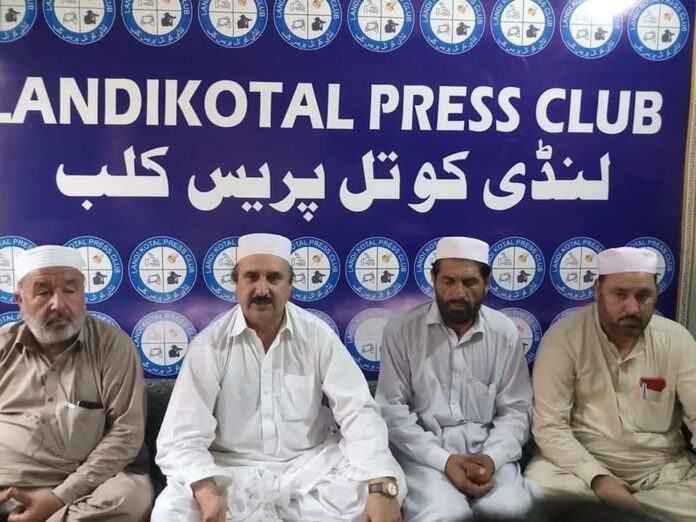 LANDIKOTAL:Torkham custom agents association and transporters in a join press conference threatened that if illegal money collection from truckers was not stopped in Bara they would take a serious step for which they would not be responsible.

Speaking to a press conference at Landikotal press club on Monday Chairman Torkham custom agents association Mirajuddin Shinwari,Rakhmanzeb and transporter Nasim Shinwari said few persons with the back support of police and National Logistic Cell(NLC) officials  created an illegal parking lot in Bara subdivision of district Khyber where they collect rupees 1000 to 5000 from each truck. They said so-called transporters union had been constituted to loot the truckers with both their hands.

The speakers alleged that district police officer and other officials were behind the illegality as they have their shares in the money being collected at Bara trucks parking lot.

The transporters appealed from the high ups to close the parking lot which had established to make black money.
They threatened if the parking the illegal taking money was not stopped and the parling lot was not closed in two days they would be compelled to go on strike and block the Pak-Afghan high way. 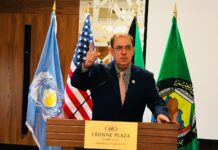 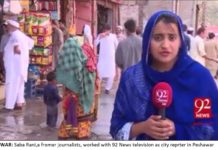 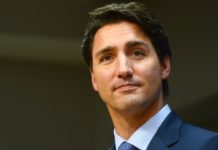 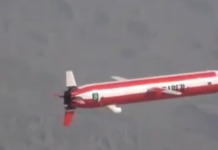