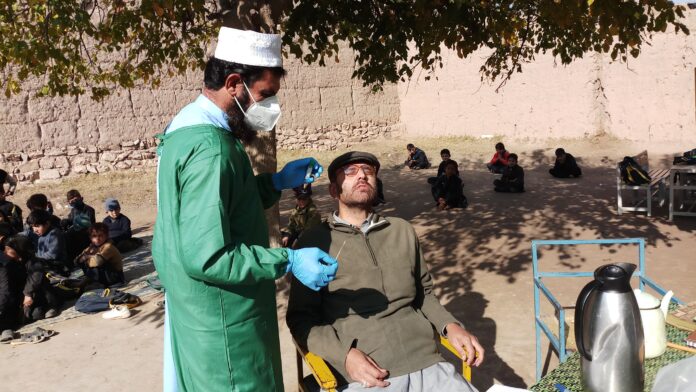 LANDIKOTAL: Health officials on Friday said that the numbers of corona patients have been on the rise as nine more persons tested positive in Jamrud tehsil, taking the total number of patients to 40 in Khyber district.

Health official Shahid Khan Afridi, who has voluntarily conducted 5,000 Corona tests so far in district Khyber, told this scribe that nine more cases emerged on Friday. However, he said, no patient was in health condition. 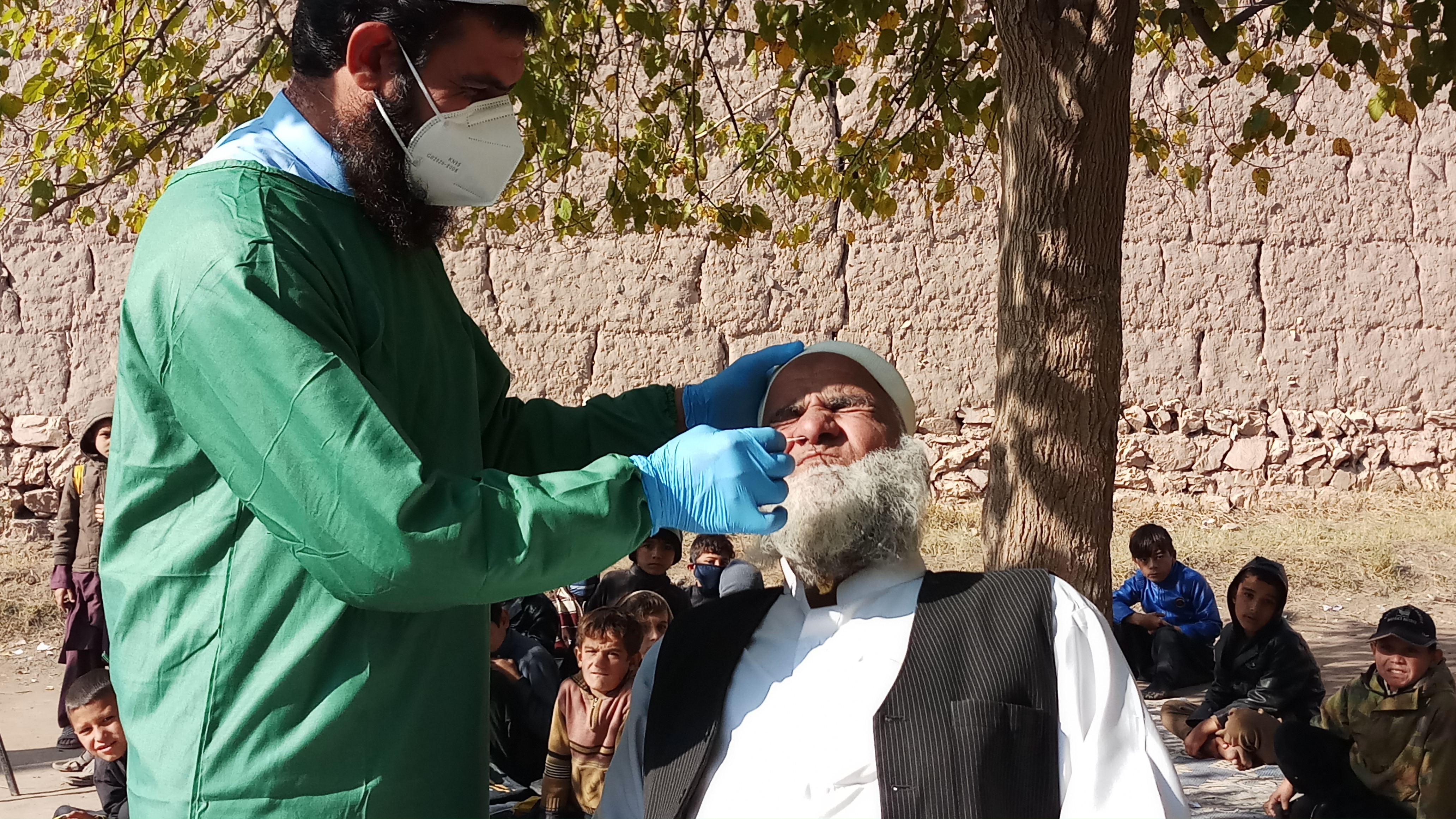 He said that despite risks, he was taking as a health worker he voluntarily devoted himself to go to each corona patient and take their swabs. 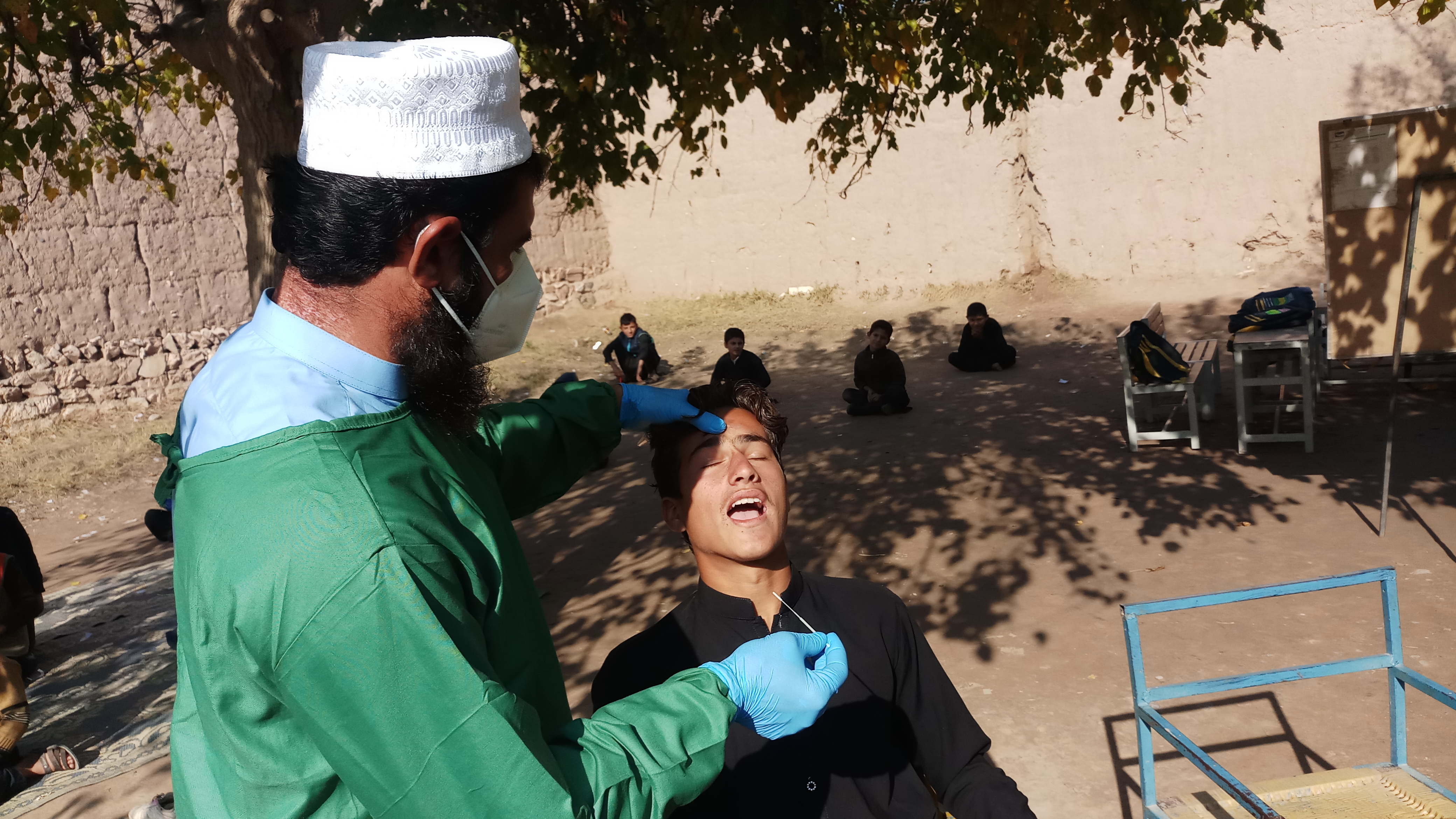 36 people died of corona today in Pakistan while more than 2800 cases reported. The government is planning to closed down schools gradually from November 24. 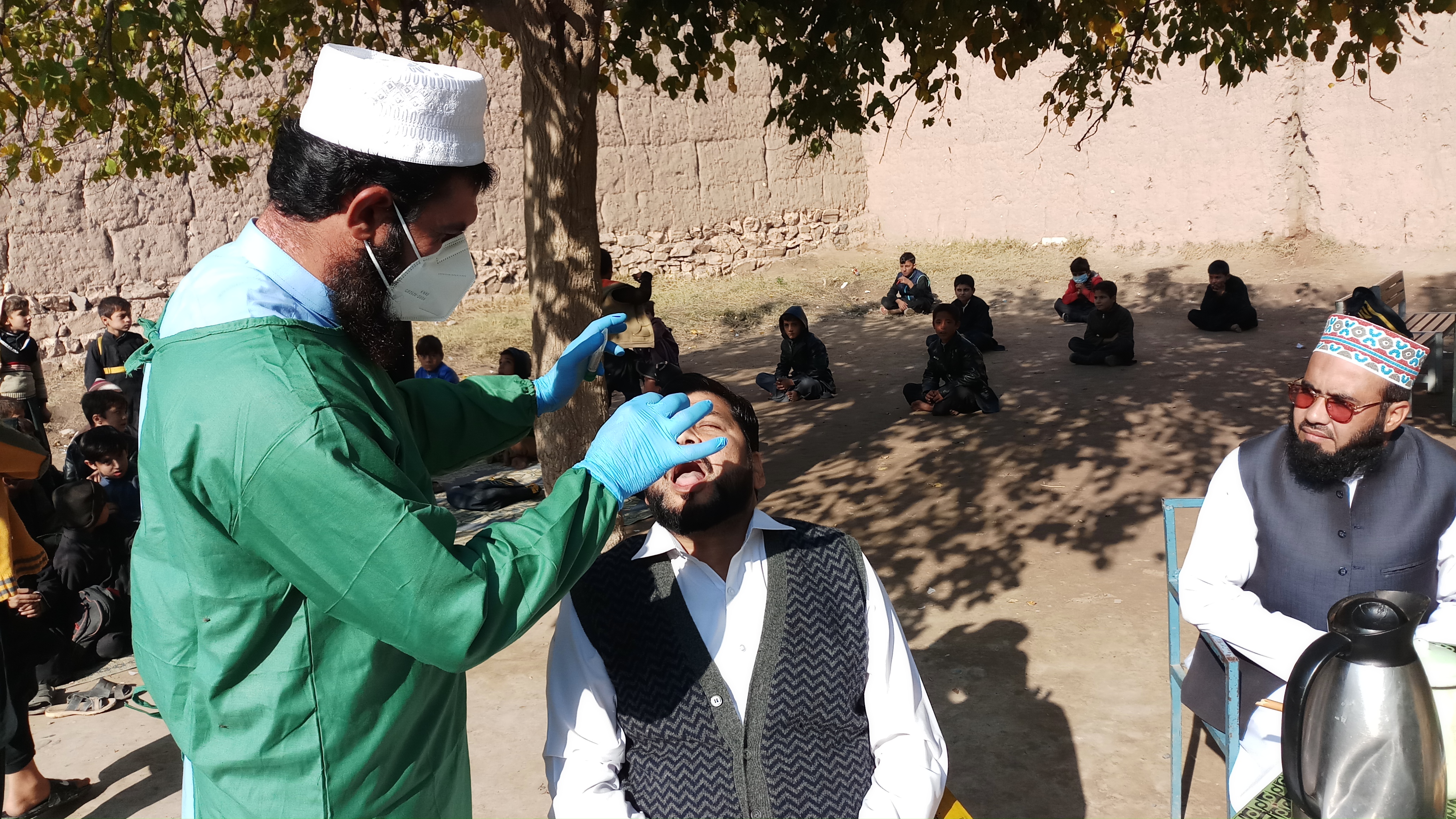 In the first phase, primary level schools while in the second and third phase medal and higher-level schools and colleges would be shut down respectively. It is recommended that educational institutions would remain closed till December 31. 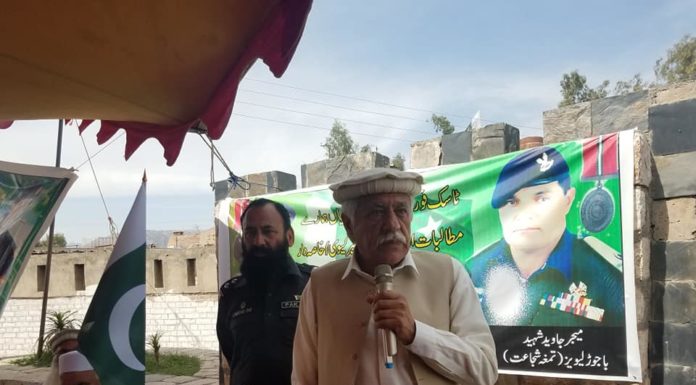